CBS Entertainment has released the Official Synopsis of The Equalizer episode “What Dreams May Come” (2.17) that will be aired on Sunday, May 8 at 8:00-9:00 PM.

McCall, Mel and Harry take a leap of faith when they help a self-proclaimed psychic, Julien (Yusuf Gatewood), find his missing sister who he says is in imminent danger, according to his visions. Also, Delilah’s PTSD returns as she struggles under the weight of keeping McCall’s secrets and her worries about her mother’s safety. 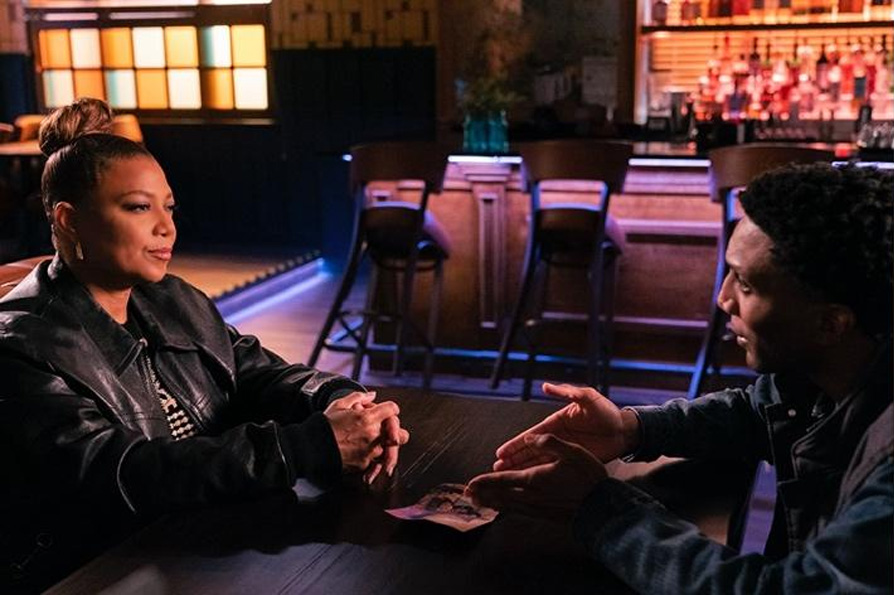 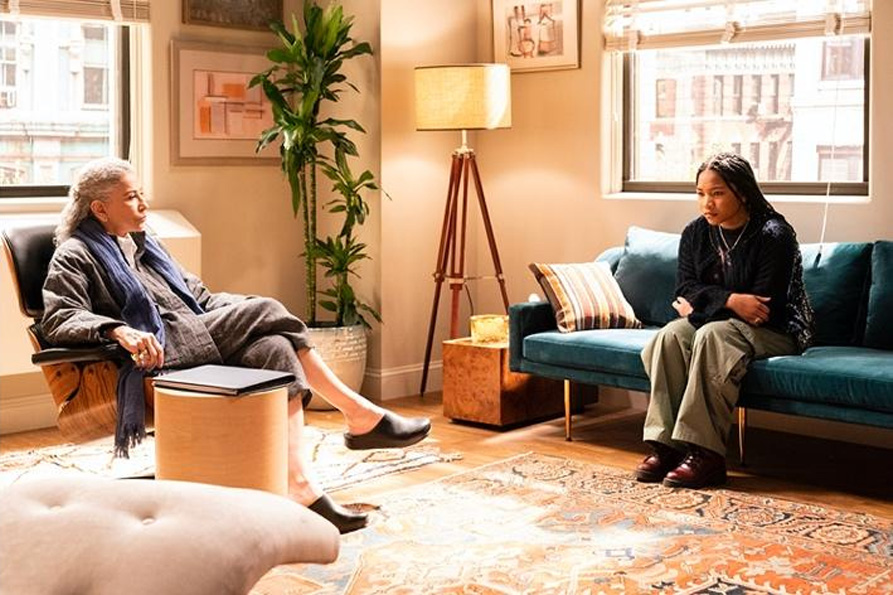 This episode has story by Jordan Bringert & Rob Hanning, teleplay by Rob Henning and directed by Millicent Shelton.