When control of a university chemistry lab is seized, the SWAT team races to thwart a devastating terror attack. 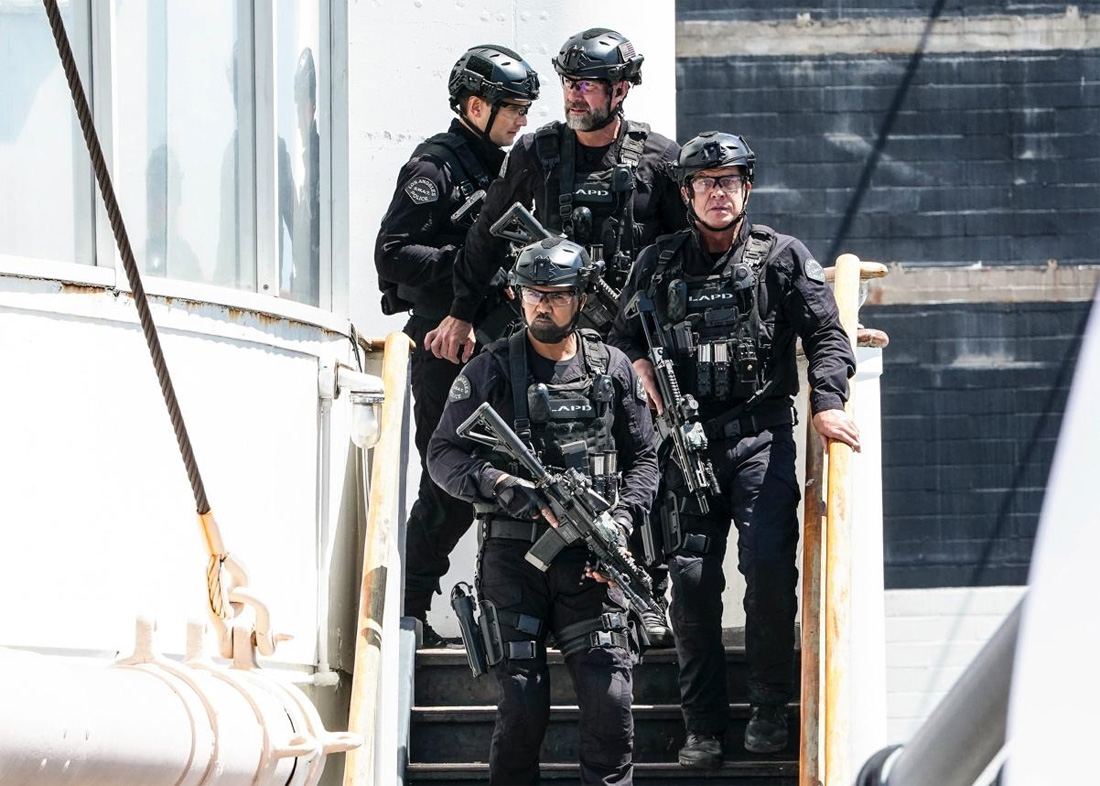 This episode is written by Andrew Dettmann & J. Stone Alston and directed by Billy Gierhart.