When a home invasion turns deadly, the SWAT team embarks on a race to track down priceless antique artifacts before any more lives are lost. Also, Leroy (Michael Beach) enlists Hondo’s help after an overdose hits close to home,. 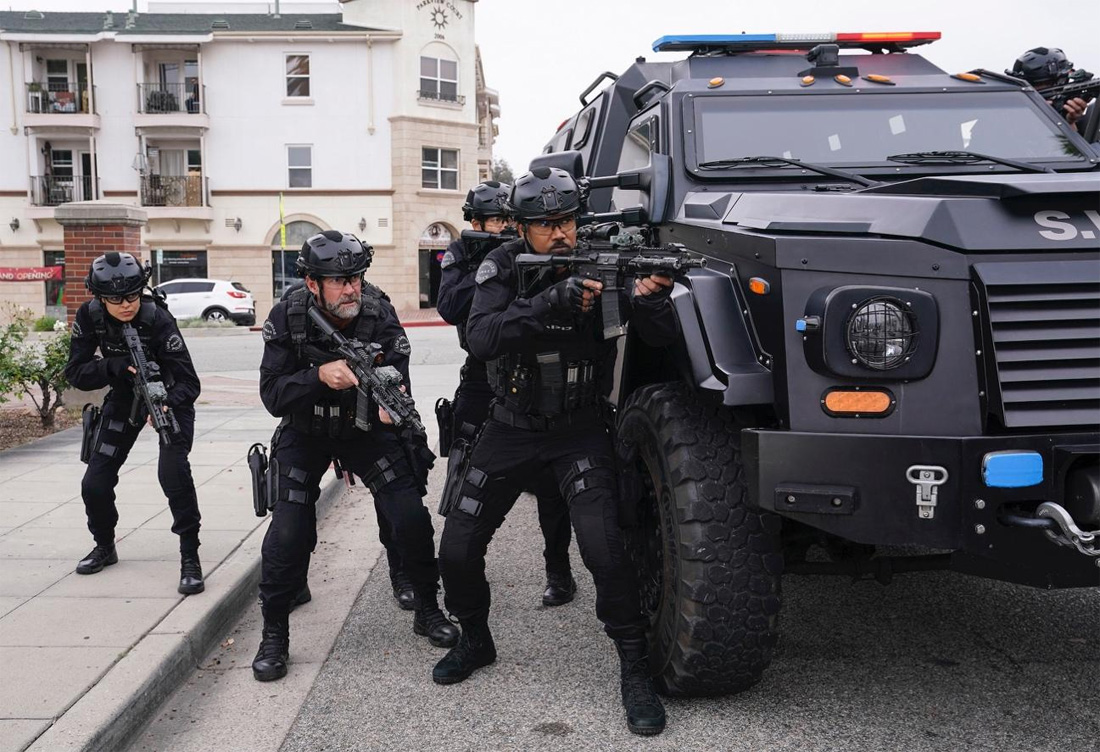 This episode is written by Kent Rotherham & Mellori Velasquez and directed by Cherie Dvorak.