CBS Entertainment has released the Official Synopsis of The Equalizer episode “Exposed” (2.18) that will be aired on Sunday, May 15 at 8:00-9:00 PM. 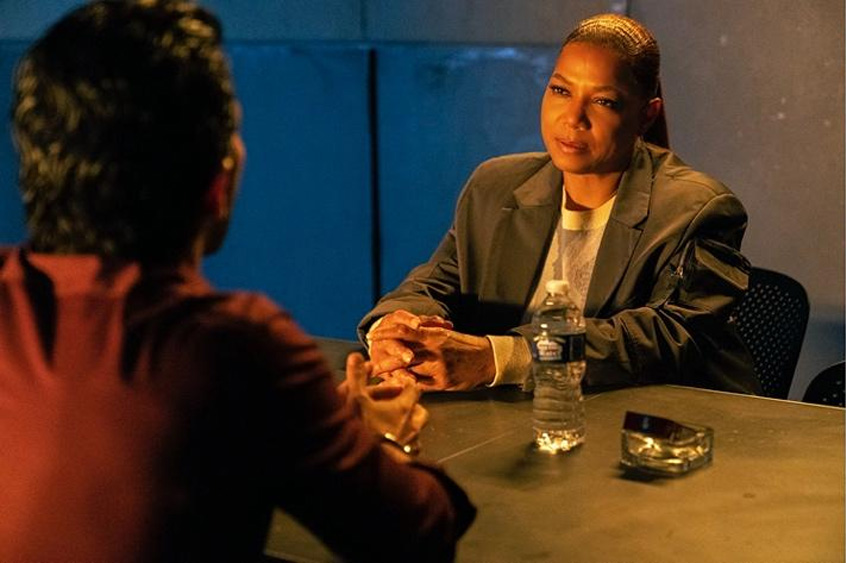 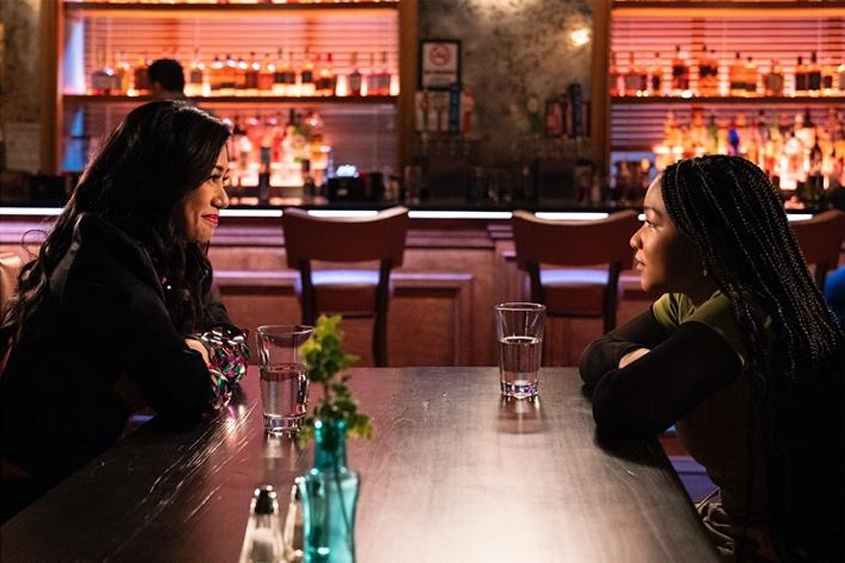