HBO Max has released the Official Synopsis of The Flight Attendant episode “Brothers & Sisters” (2.06) that will be available on Thursday, May 12.

Cassie faces hard truths about her path to sobriety while visiting her mom as Megan attempts to reconnect with her family, who are reluctant to welcome her back. 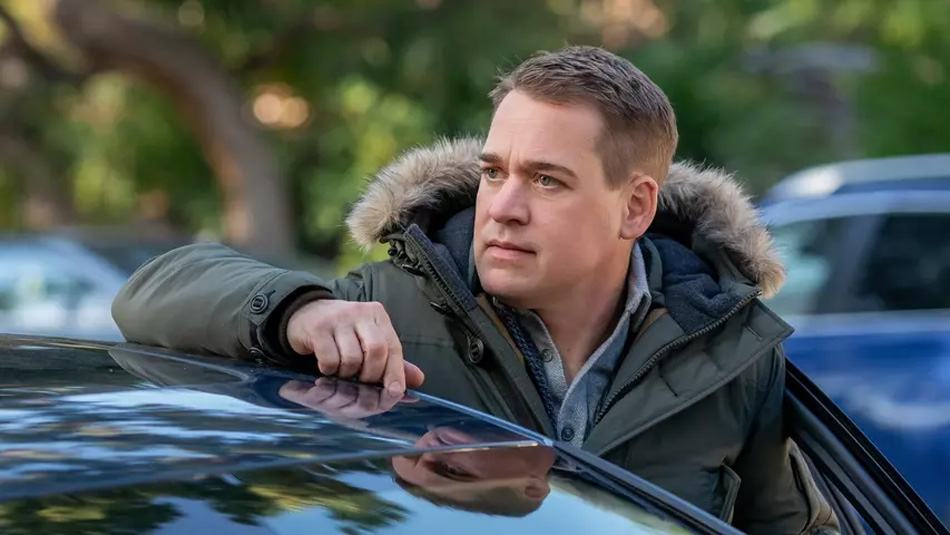