Tamar attends an elite pool party to target Peyman. Marjan reconsiders the orders she’s been given about Faraz. 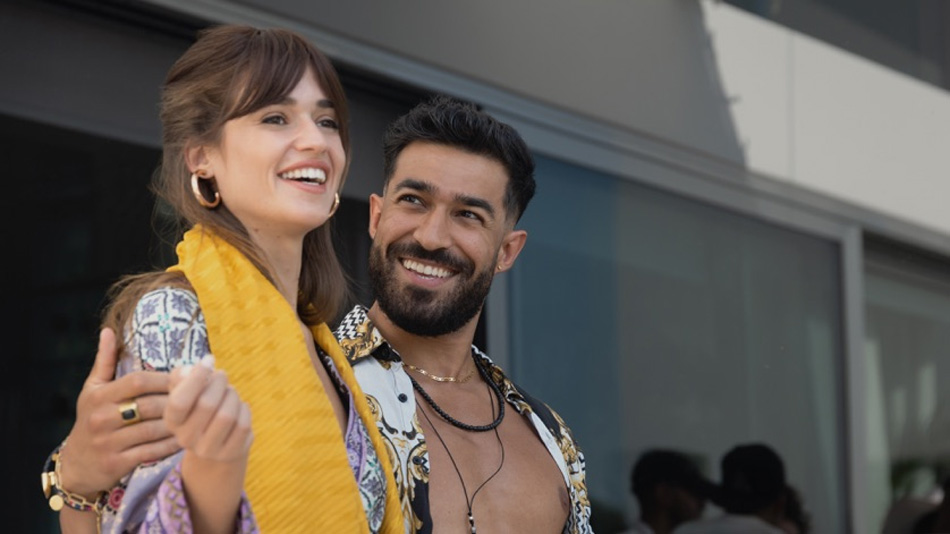 “Tehran” season two follows Tamar (Sultan), a Mossad hacker-agent who infiltrates Tehran under a false identity to help destroy Iran’s nuclear reactor. But when her mission fails, Tamar must plan an operation that will place everyone dear to her in jeopardy.

“Tehran” is is created by Zonder, Eden and Maor Kohn, and directed by Syrkin. Omri Shenhar serves as writer alongside Zonder. Syrkin and Shenhar are also co-creators. The executive producers are Eden and Shula Spiegel for Donna and Shula Productions, Alon Aranya for Paper Plane Productions, Julien Leroux for Paper Entertainment, Peter Emerson for Cineflix Studios, and Zonder, Shenhar, Syrkin and Eldad Koblenz for Kan 11. Tehran” is distributed internationally by Cineflix Rights.