CBS Entertainment has released the Official Synopsis of FBI: International episode “Black Penguin” (1.20) that will be aired on Tuesday, May 17 at 9:00-10:00 PM.

The Fly Team and Jaeger head to Berlin when the 19-year-old son of an American billionaire is found unresponsive in his apartment. As the team works to determine if foul play was involved, they realize there’s a shadowy group on the case as wel. 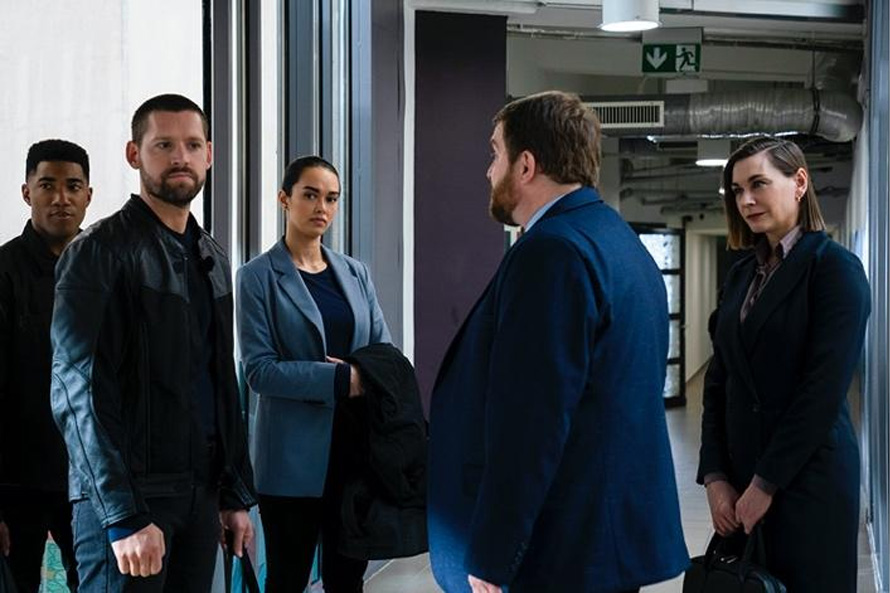 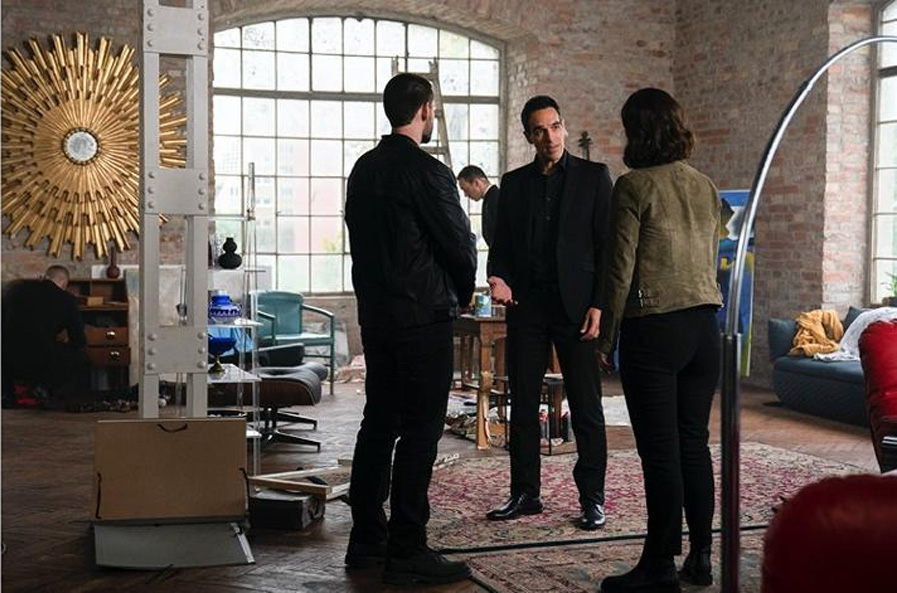 This episode is written by Roxanne Paredes and directed by Milan Cheylov.