When Agent Parker is framed for murder, the team puts their jobs and lives on the line in order to buy time and uncover the truth. 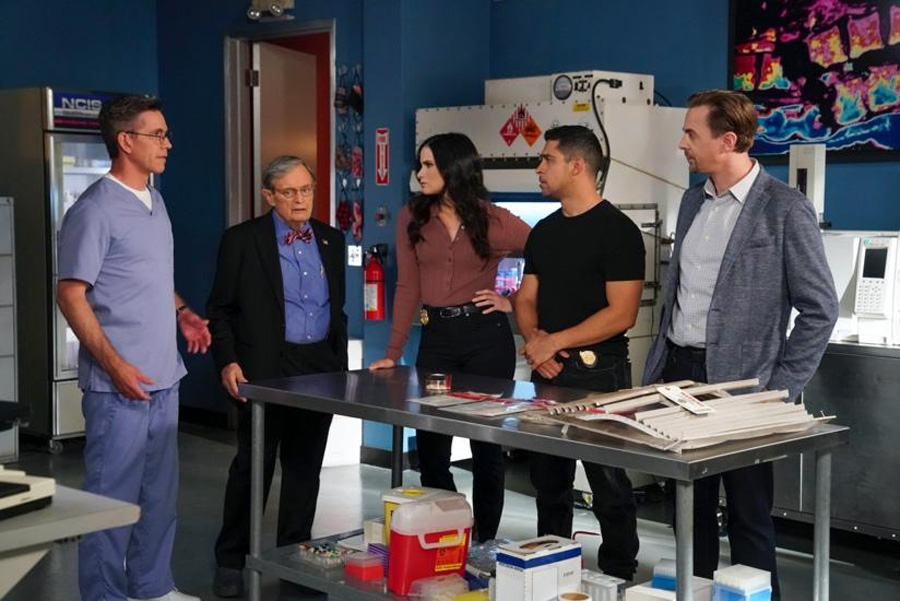 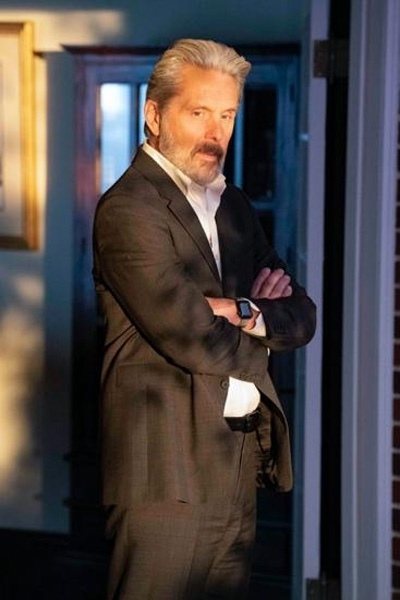 This episode is written by Christopher J. Waild and directed by Terrence O’Hara.