HBO Max has released the Official Synopsis of The Flight Attendant episode “No Exit” (2.07) that will be available on Thursday, May 19.

Cassie, Shane, Annie, and Max attempt to run down clues in the string of murders – which continue to point to Cassie as the main suspect. 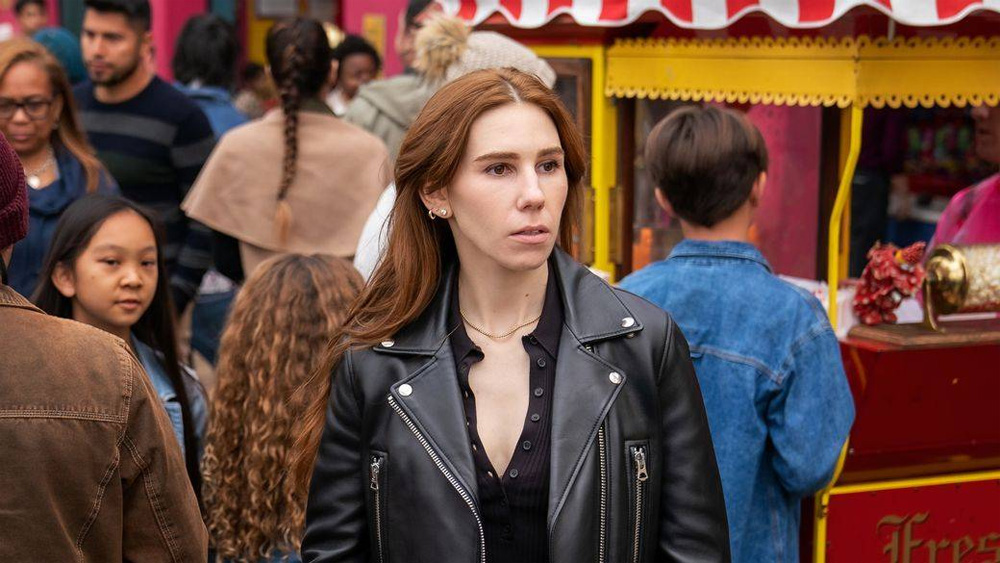