As the team investigates a deadly robbery that garnered a cache of automatic weapons for the killers, they discover one of the perps is a classmate of Jubal’s son, who is reluctant to cooperate with the case. 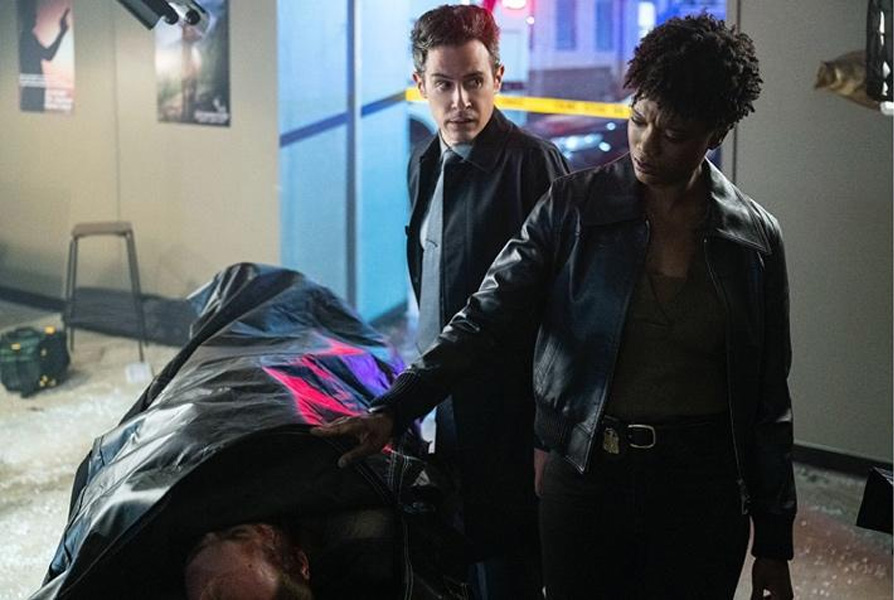 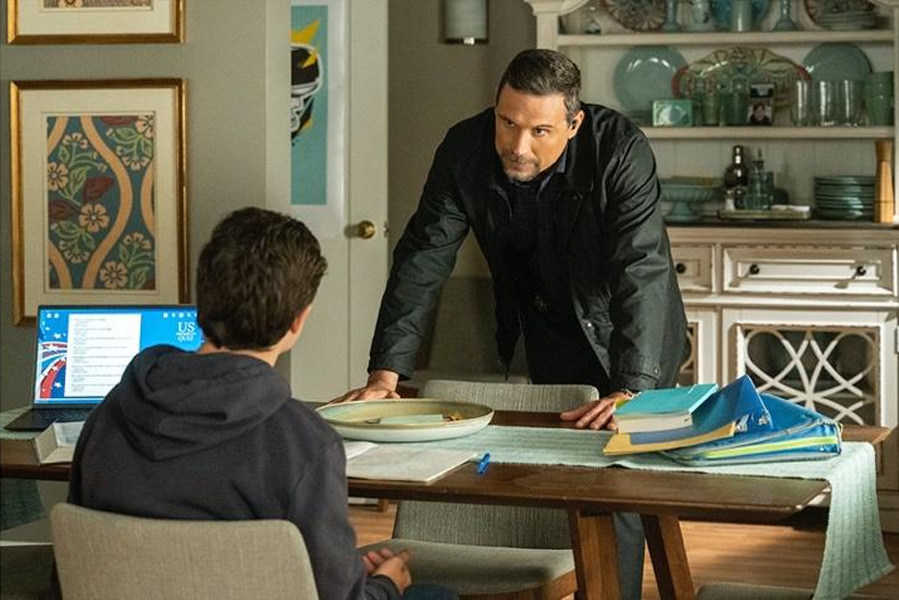 This episode is written by Rick Eid and directed by Alex Chapple.