HBO Max has released the Official Synopsis of The Flight Attendant episode “Backwards and Forwards” (2.08) that will be available on Thursday, May 26.

Cassie manages to connect the dots in a far-reaching conspiracy, while Megan tries to make amends with Shane. 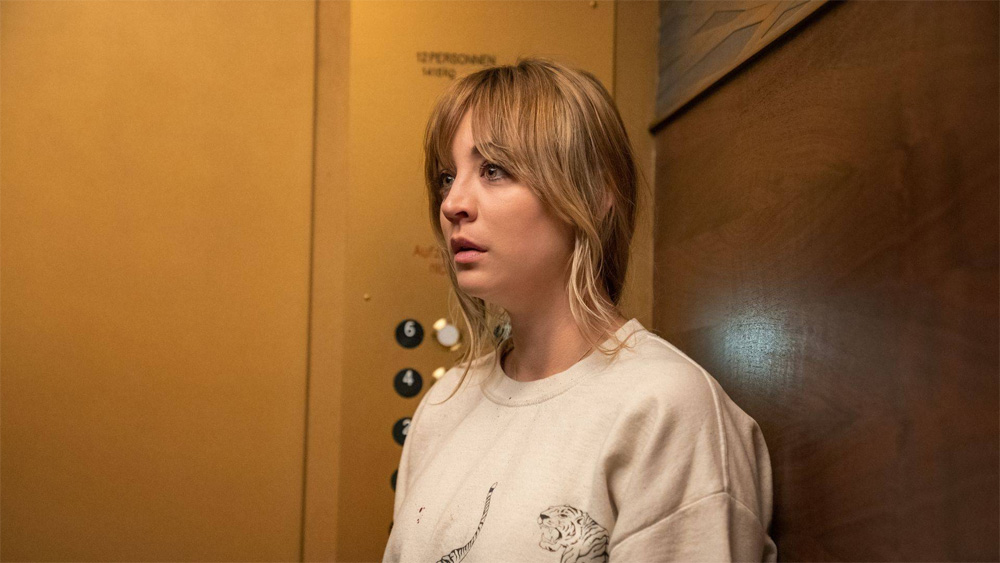