Apple TV+ has released the Official Synopsis of For All Mankind episode “Game Changer” (3.02), that will be available on Friday, June 17, 2022.

A commercial spaceflight company makes an announcement. The choice over who’ll command the Mars mission leads to a shift in personnel. 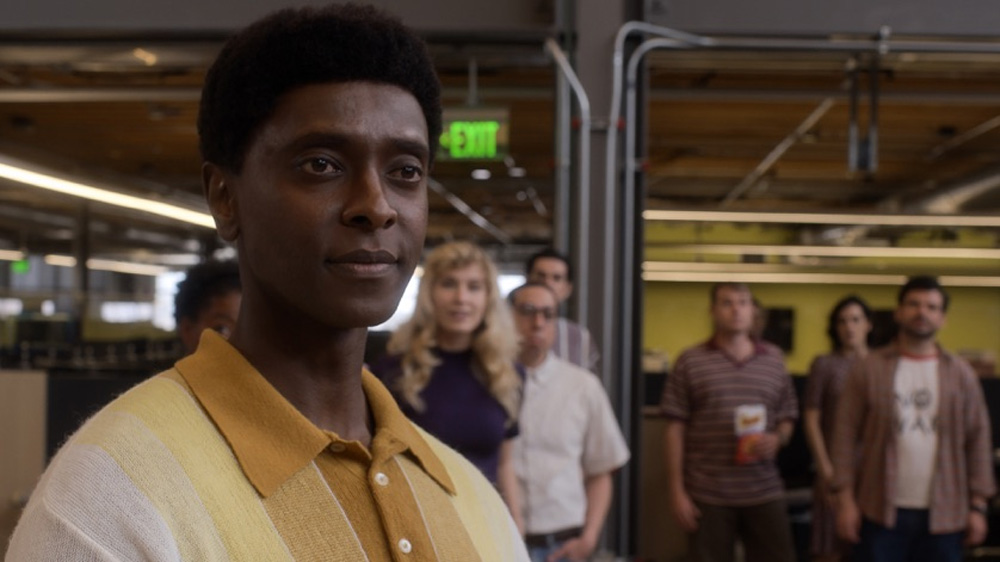