Starz has released the Official Synopsis of Becoming Elizabeth episode “Either Learn Or Be Silent” (1.03) that will be aired on Sunday, June 26 as 9:00-10:00 PM.

The Lord Protector’s plan for peace between the siblings only causes Catherine and Thomas to accelerate their own, using Elizabeth’s 15th birthday as cover. 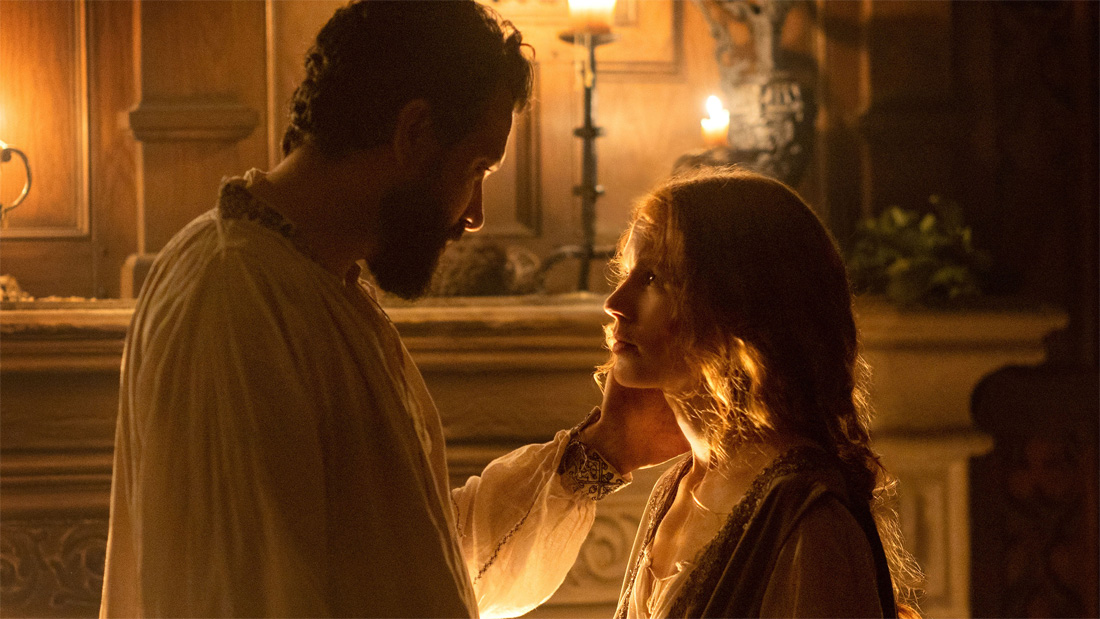