Zoé attempts to connect with Mira. While production deals with an actor’s unusual request, Edmond and René clash. 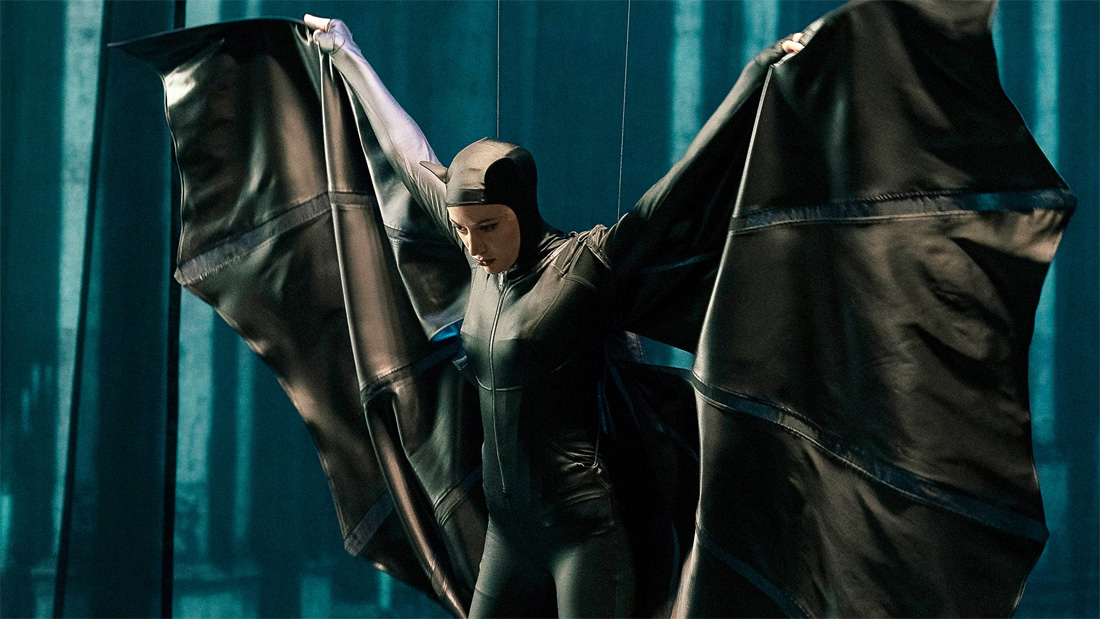