While Mira revisits her past, René unpacks his relationship with his ex-wife, who once also portrayed Irma Vep. 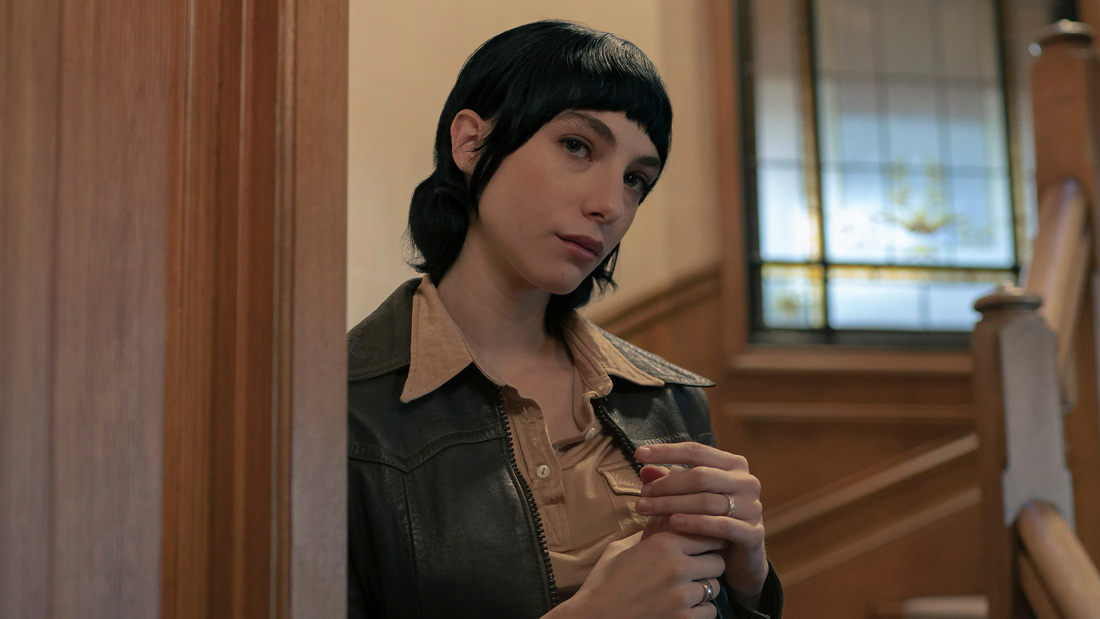