As his and Clare’s wedding day approaches, an increasingly stressed Henry finds unexpected comfort in his estranged father. 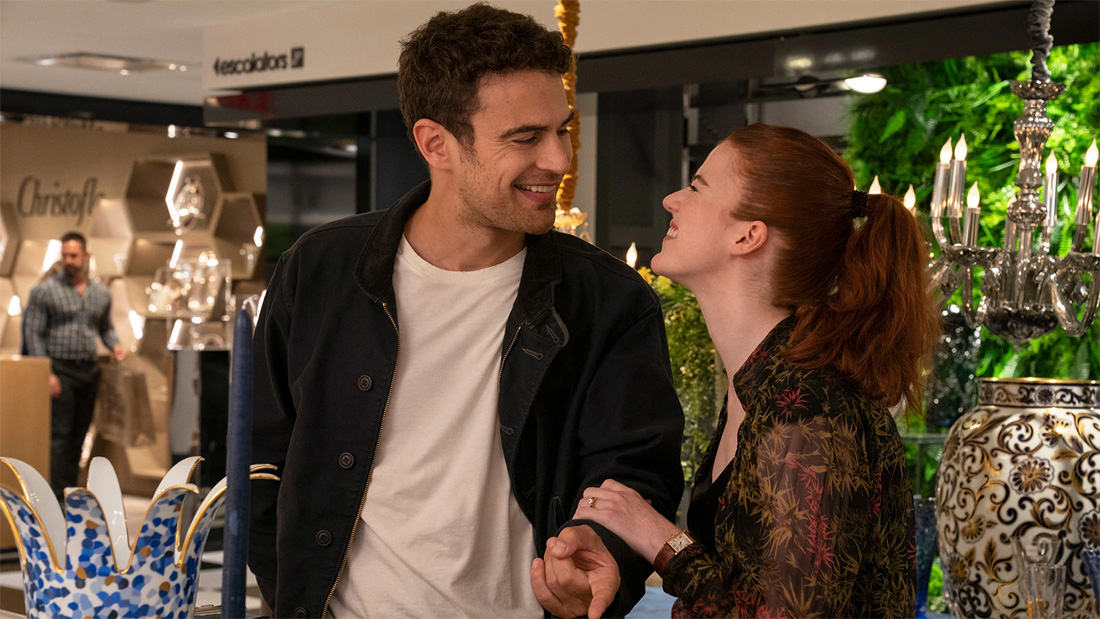 The Time Traveler’s Wife is an intricate and magical love story, adapted by Steven Moffat from the much loved novel by Audrey Niffenegger and directed by David Nutter, THE TIME TRAVELER’S WIFE tells the story of Clare and Henry, and a marriage with a problem… time travel.

The Time Traveler’s Wife is an HBO and Warner Bros. Television production based on the book by Audrey Niffenegger, is executive produced by writer Steven Moffat, director David Nutter Sue Vertue, and Brian Minchin through Hartswood Films and Joseph E. Iberti.