As NASA scrambles to prepare for the launch to Mars, Margo is confronted with a harsh personal reality. 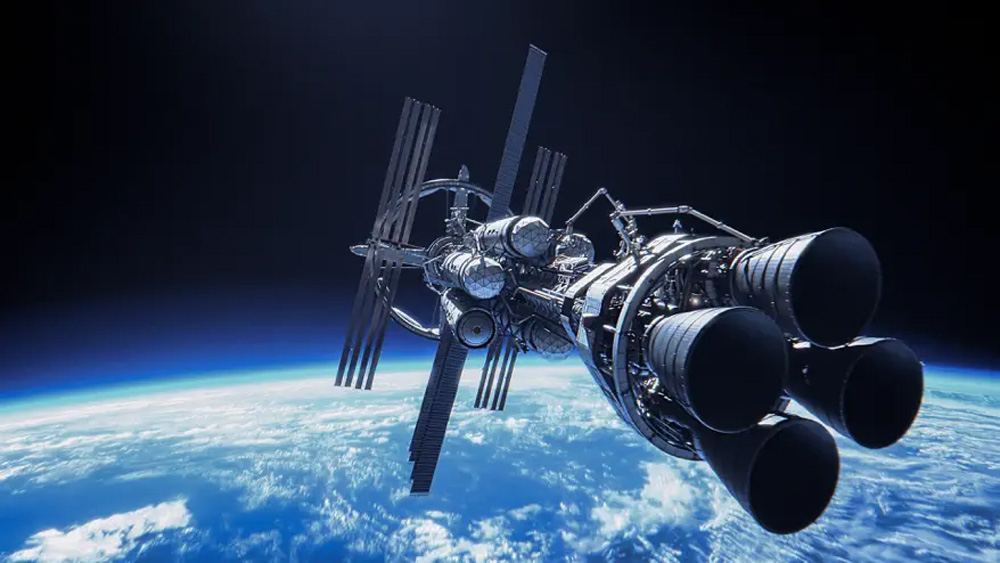