Starz has released the Official Synopsis of Becoming Elizabeth episode “Lighten Our Darkness” (1.04) that will be aired on Sunday, July 3 as 9:00-10:00 PM.

Having been sent away from Catherine and Thomas’ household, Elizabeth is amongst strangers in the house of Kat’s brother-in-law Antony Denny, and terrified of anyone finding out her secrets from Chelsea Place. 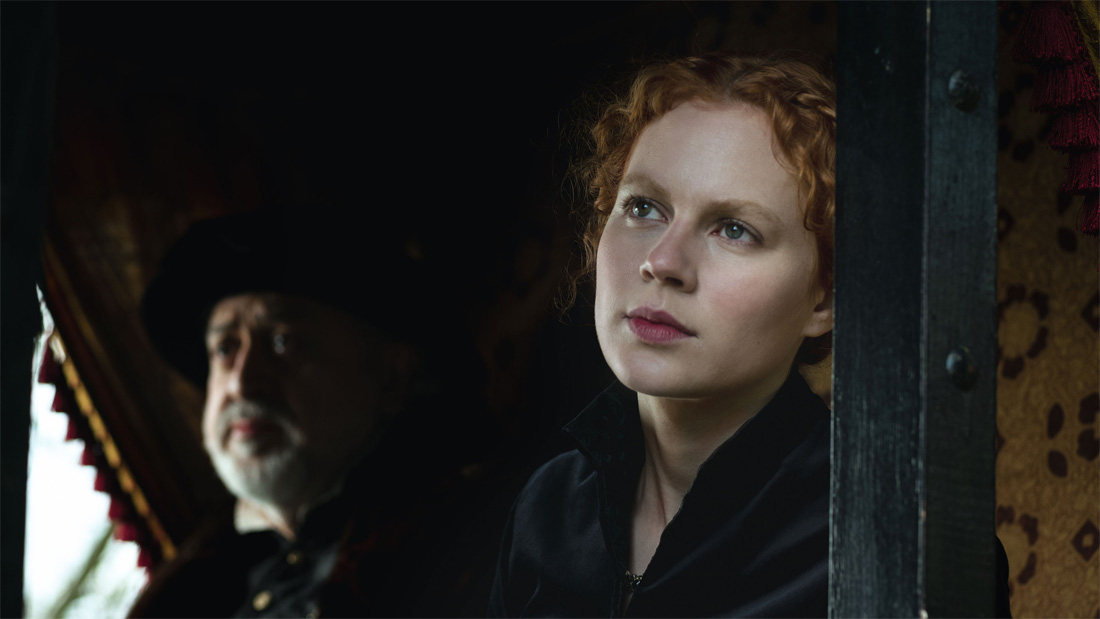