Disney+ has released the Official Synopsis of Ms. Marvel episode “Destined” (1.03), that will be available on Wednesday, June 22, 2022.

Ahead of Aamir’s wedding, Kamala may face grave consequences due to a crucial decision she makes. 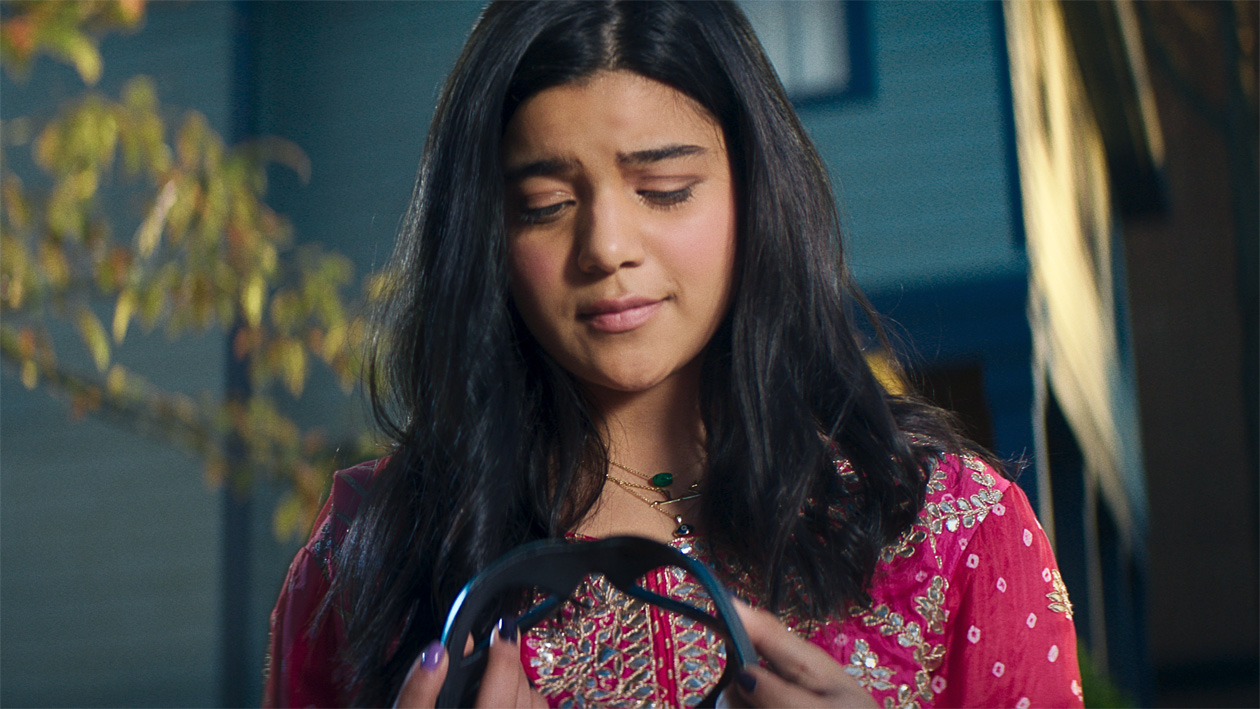