HBO has released the Official Synopsis of Westworld episode “The Auguries” (4.01) that will be aired on Sunday, June 26 at 9:00 PM.

Hello again. Don’t worry about a thing. It’s all in your head 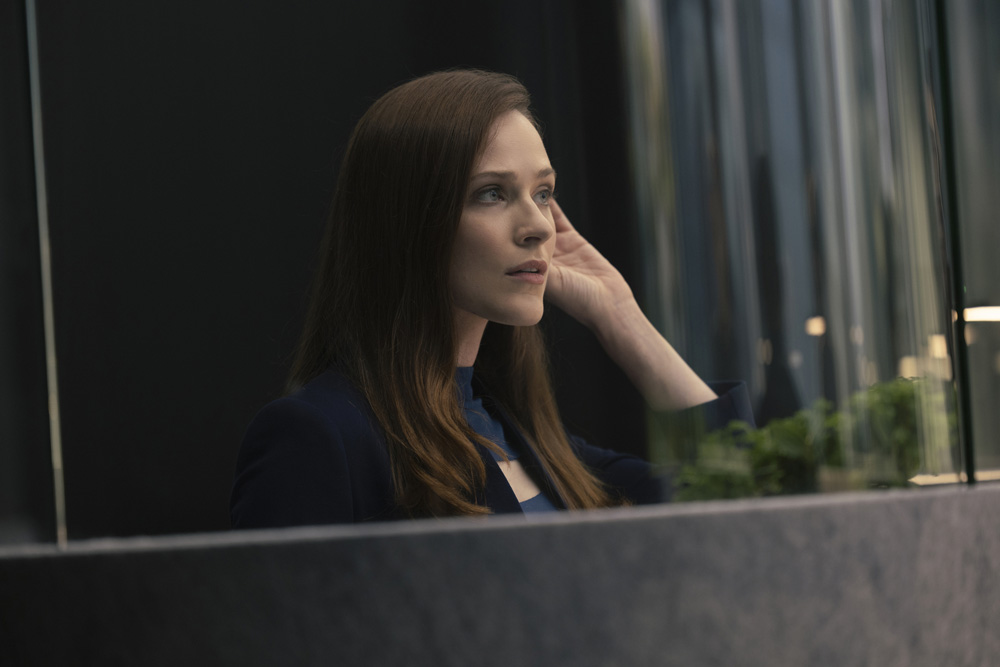