As René defends a controversial scene, Mira deals with complex emotions as she sinks deeper into her character. 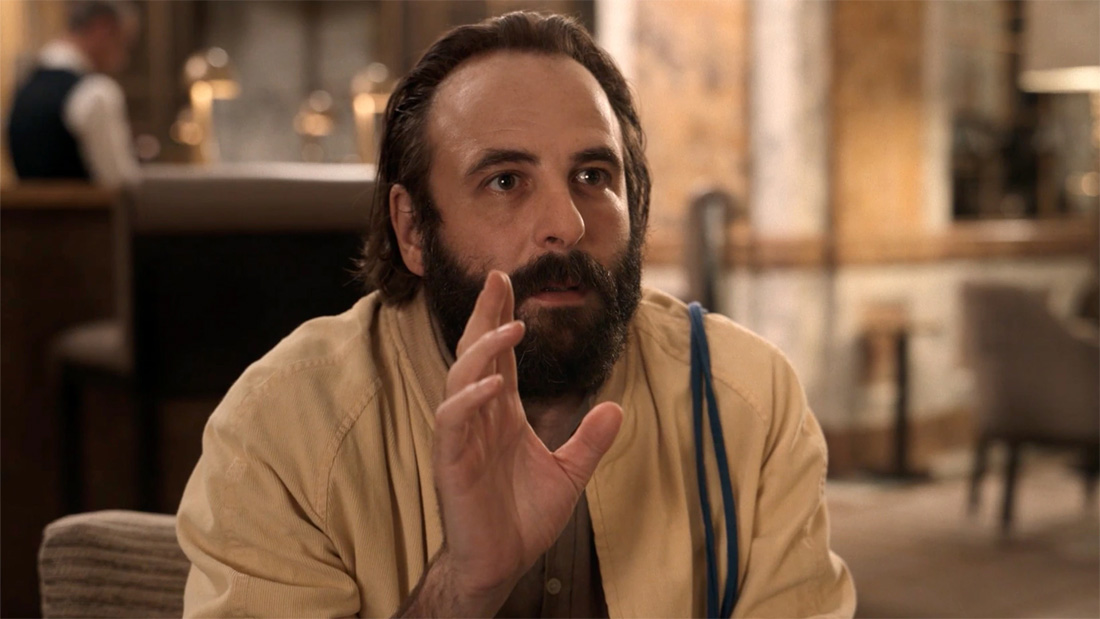