Apple TV+ has released the Official Synopsis of For All Mankind episode “Seven Minutes of Terror” (3.05), that will be available on Friday, July 8, 2022.

The race to land first on Mars brings together unexpected allies. 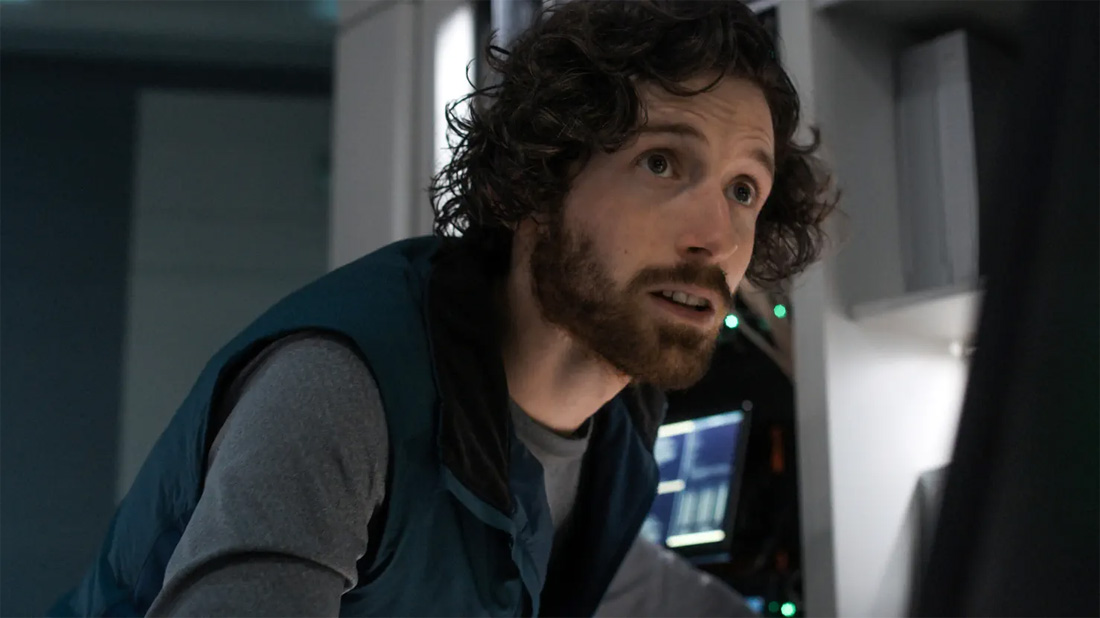