Thomas’ actions have implicated Elizabeth, and whilst under house arrest, Elizabeth must clear her name as she is interrogated by the Lord Dudley. The Lord Somerset is rocked by his brother’s actions. 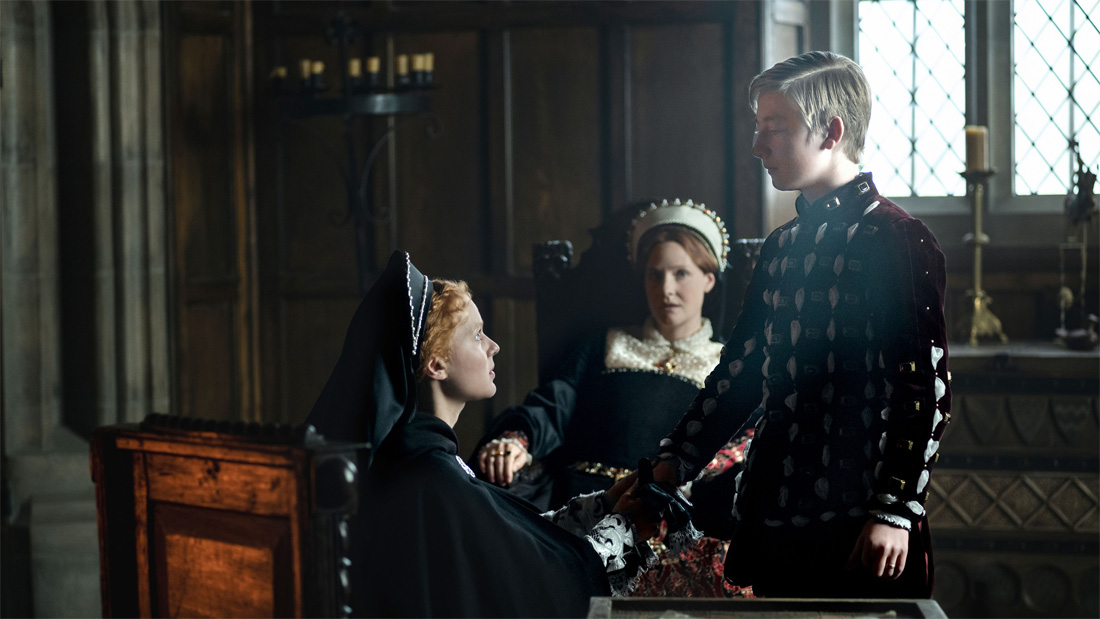 Starz released Promotional Photos of Becoming Elizabeth episode To Laugh, To Lie, To Flatter, To Face

Starz reveals Official Synopsis of Becoming Elizabeth episode To Laugh, To Lie, To Flatter, To Face