After René’s latest blow-up on set, production’s new plan threatens to reunite Mira with a figure from her past. 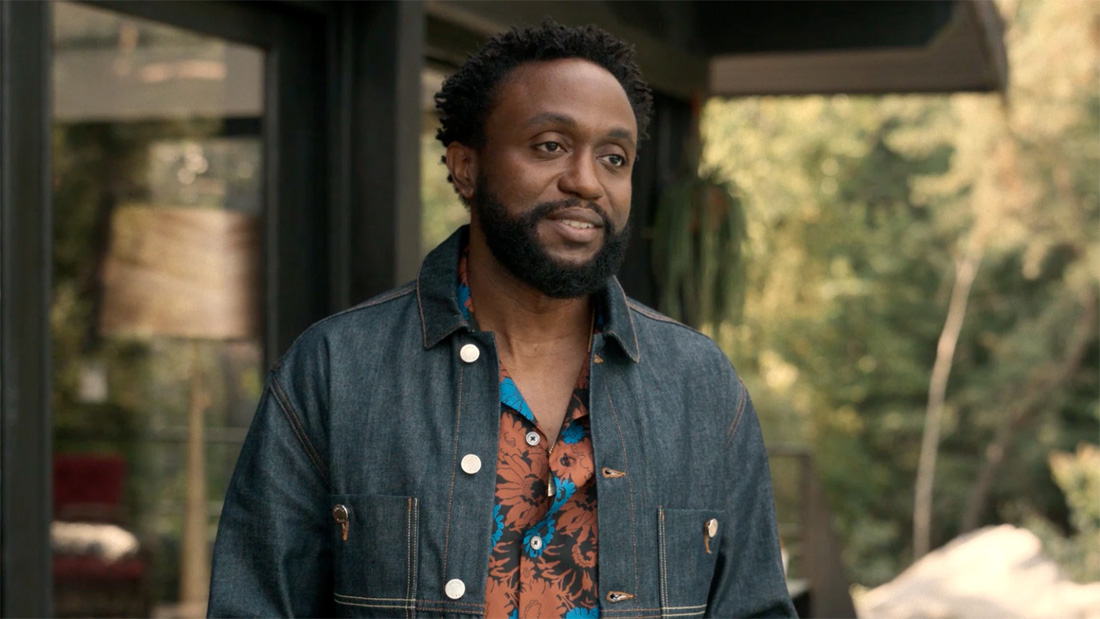