HBO has released the Official Synopsis of Westworld episode “Années Folles” (4.03) that will be aired on Sunday, July 10 at 9:00 PM.

You can never go back again. But if you do, bring a shovel. 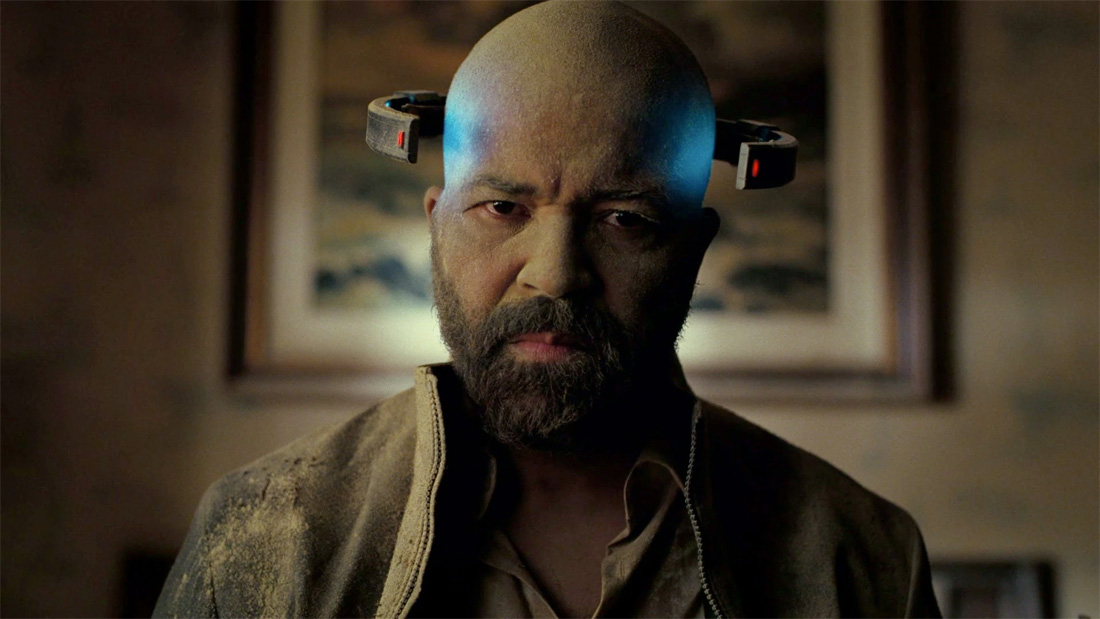