Disney+ has released the Official Synopsis of Ms. Marvel episode “Time and Again” (1.05), that will be available on Wednesday, July 6, 2022.

The bangle reveals to Kamala secrets about her family lineage, as well as the truth behind the Veil. 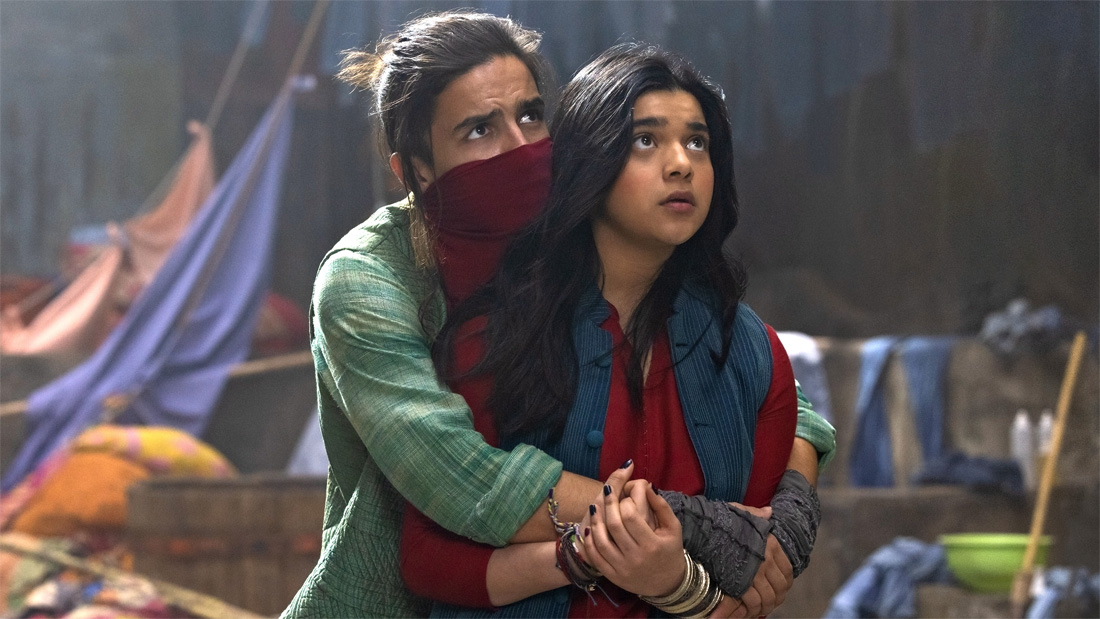