After Mira finds herself emboldened by the spirit of Irma Vep, a visit with René sheds light on her newfound abilities. 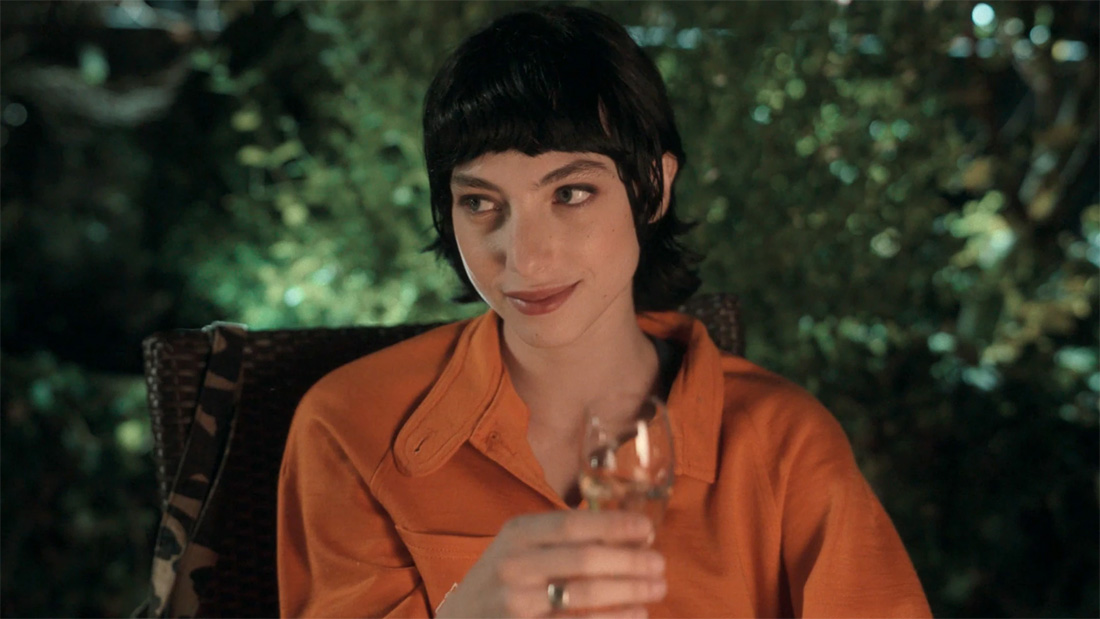