Back in Jersey, Kamala fights to save her friends from the clutches of Damage Control. 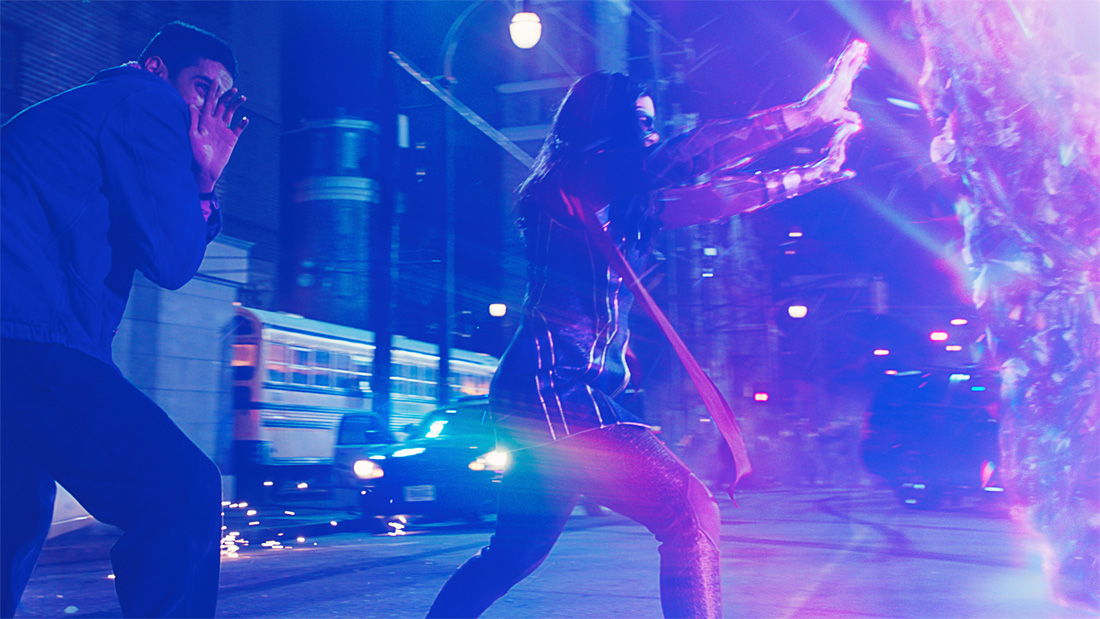