During her final days shooting The Vampires, the boundary between life and art continues to blur as Mira considers a career-defining opportunity. 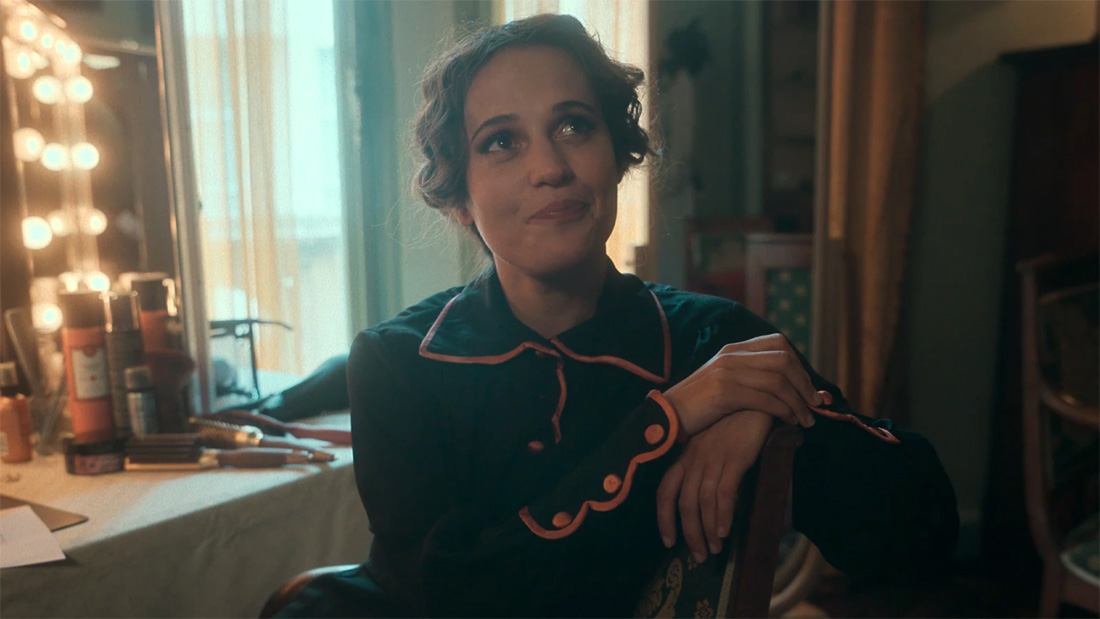