Paramount+ has released the Official Synopsis of Blood & Treasure episode “Spoils of the Red Empire” (2.02) that will be available on Sunday, July 24, 2022.

A visit with Simon in prison yields new information on the Spirit Banner’s last whereabouts, sending the team to Russia. 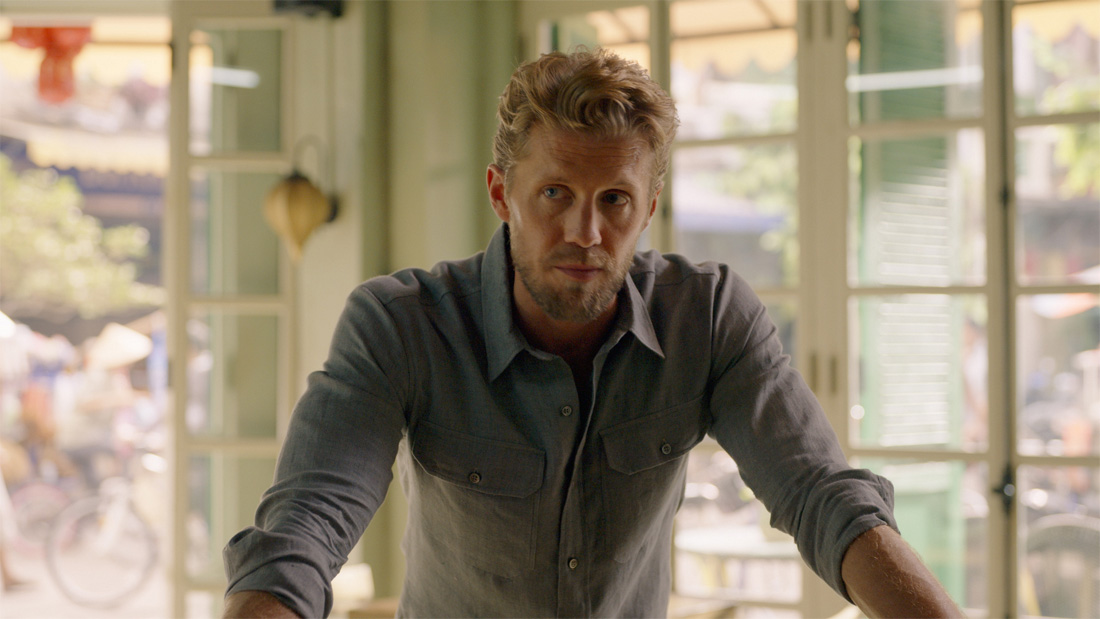