In the wake of Spirit Week, Imogen unearths long-buried truths on her path to unmask the mysterious “A.” After Sheriff Beasley closes in, Noa, Faran, and Mouse weigh their options, while Tabby works to recover vital evidence. 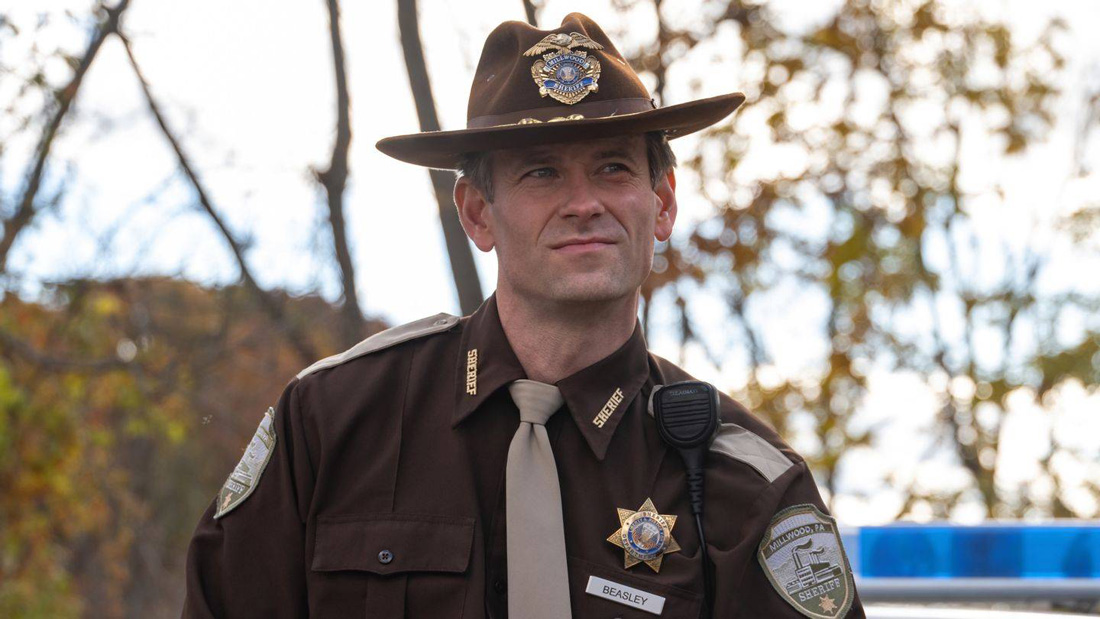