HBO Max has released the Official Synopsis of Pretty Little Liars: Original Sin episode “Chapter Two: The Spirit Queen” (1.02) that will be available on Thursday, July 28.

As Imogen and her newfound friends plot revenge against a mutual nemesis, Karen and her twin sister Kelly hatch an insidious plan of their own. 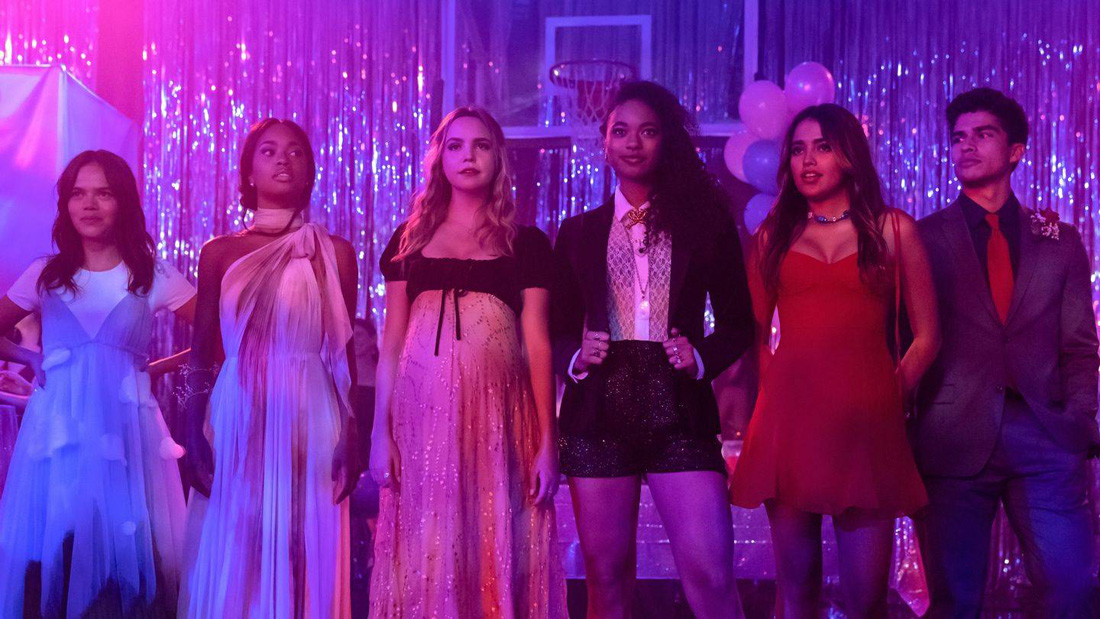