Apple TV+ has released the Official Synopsis of For All Mankind episode “Coming Home” (3.09), that will be available on Friday, August 5, 2022.

Plans to leave Mars are complicated by an unforeseen issue. 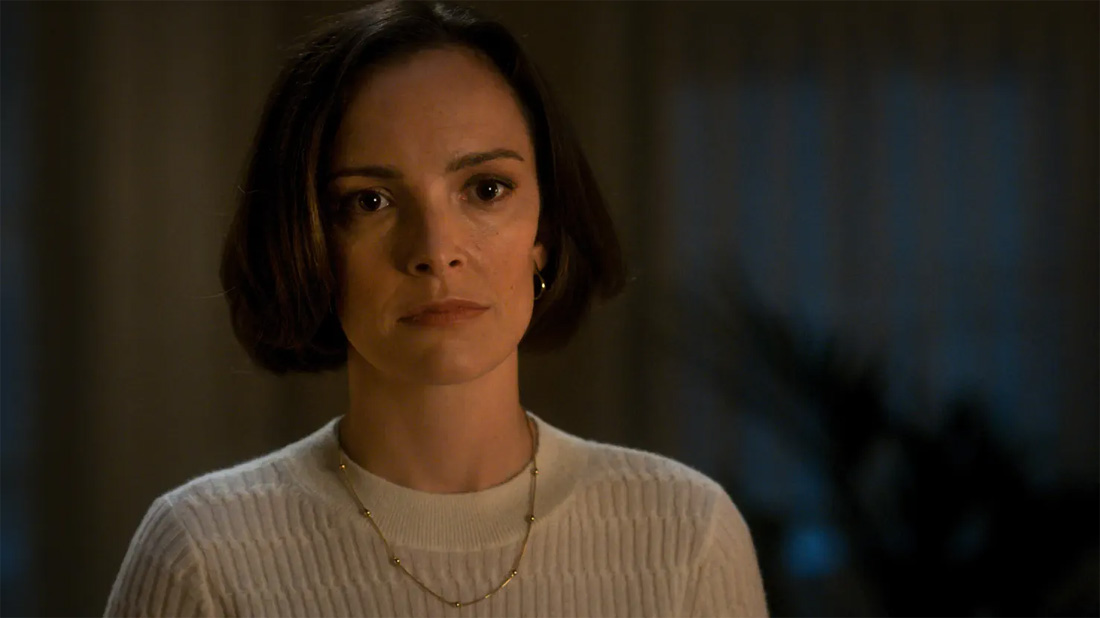