Paramount+ has released the Official Synopsis of Blood & Treasure episode “Into the Forbidden Zone” (2.04) that will be available on Sunday, July 31, 2022.

Danny and Lexi join forces with Levchenko’s gang as they journey to Mongolia. Levchenko hopes to find the Spirit Banner for himself, even with the Great Khan’s horde in hot pursuit. 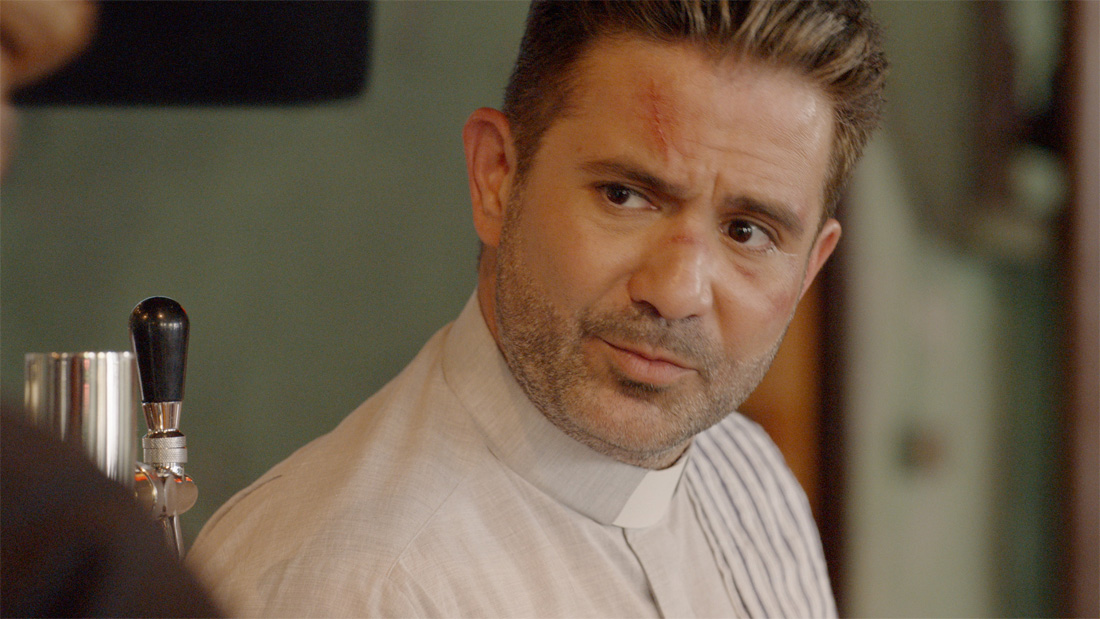