The NCIS-verse unites NCIS and NCIS: HAWAI’I in a special crossover event for the respective season 20 and season two premieres of the two hit CBS Original series on Monday, September 19 (9:00-11:00 PM, ET/PT). During a suspenseful two hours, the hunt for a dangerous suspect unveils a complex network and a larger sinister plan that will take the D.C. team to Hawai’i in a race to thwart the next large-scale attack. 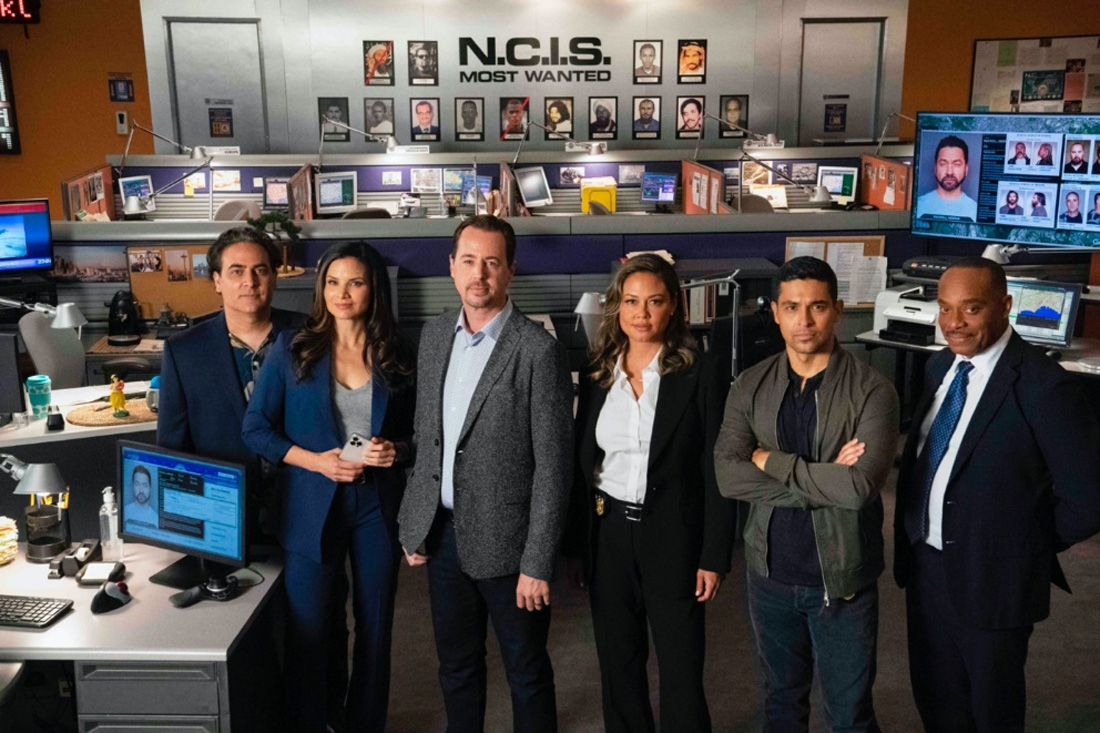 “A Family Matter” – Following the cliffhanger season 19 finale, with Special Agent Alden Parker (Gary Cole) still on the run with his ex-wife Vivian (Terri Polo), the team investigates who from his past might have a personal vendetta against him in hopes of clearing Parker’s name. Enlisting the help of NCIS: Hawai’i’s Special Agent Jane Tennant (Vanessa Lachey) and computer specialist Ernie Malick (Jason Antoon), who are in town meeting with director Leon Vance (Rocky Carroll) in preparation for a global military exercise, the group tracks down their prime suspect, The Raven, on the CBS Original Series NCIS, Monday, Sept. 19 (9:00-10:00 PM, ET/PT) on the CBS Television Network, and available to stream live and on demand on Paramount+.*

“Prisoners’ Dilemma” – Tennant’s team, along with NCIS agents Nick Torres (Wilmer Valderrama) and Jessica Knight (Katrina Law), track The Raven’s whereabouts to the island of Oahu and learn about his plans to attack RIMPAC (The Rim of the Pacific Exercises), the world’s largest international maritime warfare exercise, on the exciting conclusion to the special crossover event and the season two premiere of the CBS Original series NCIS: HAWAI’I, Monday, Sept. 19 (10:00-11:00 PM, ET/PT) on the CBS Television Network, and available to stream live and on demand on Paramount+.* NCIS stars Gary Cole, Brian Dietzen and Diona Reasonover also guest star in the episode.