HBO Max has released the Official Synopsis of Pretty Little Liars: Original Sin episode “Chapter Five: The Night He Came Home” (1.05) that will be available on Thursday, August 4.

Desperate to keep her mother’s house, Imogen throws a Halloween party to raise cash – but the presence of an unwanted guest casts a shadow over the celebrations. 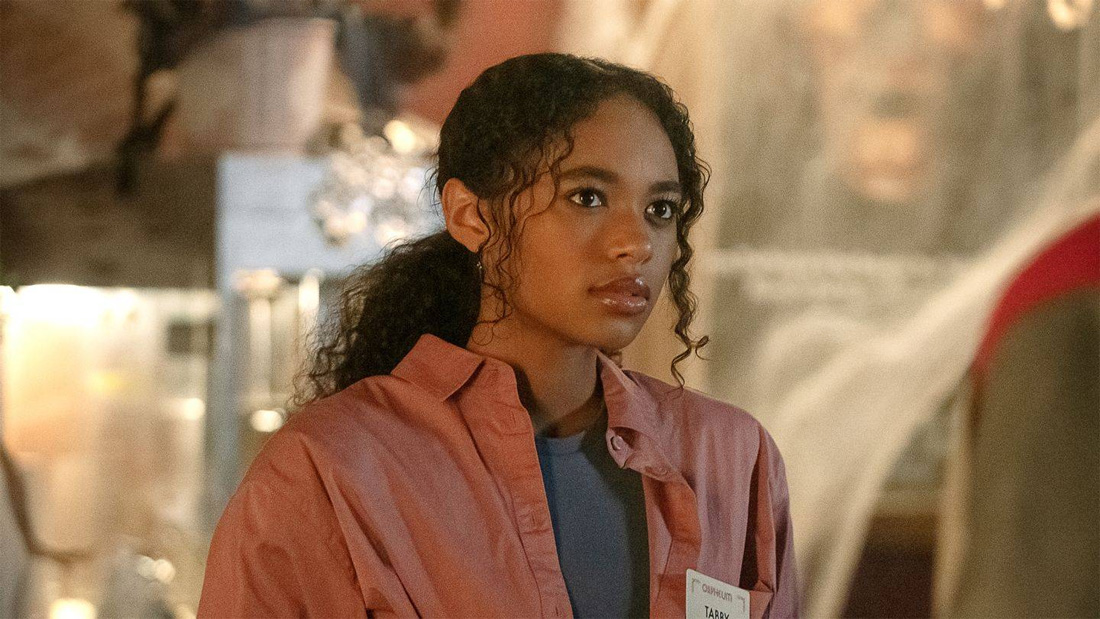