HBO Max has released the Official Synopsis of Pretty Little Liars: Original Sin episode “Chapter Four: The Fe(Male) Gaze” (1.04) that will be available on Thursday, August 4.

After their punishment comes to an end, the girls cement their friendship when Imogen needs them most. Meanwhile, Noa finds herself in A’s crosshairs. 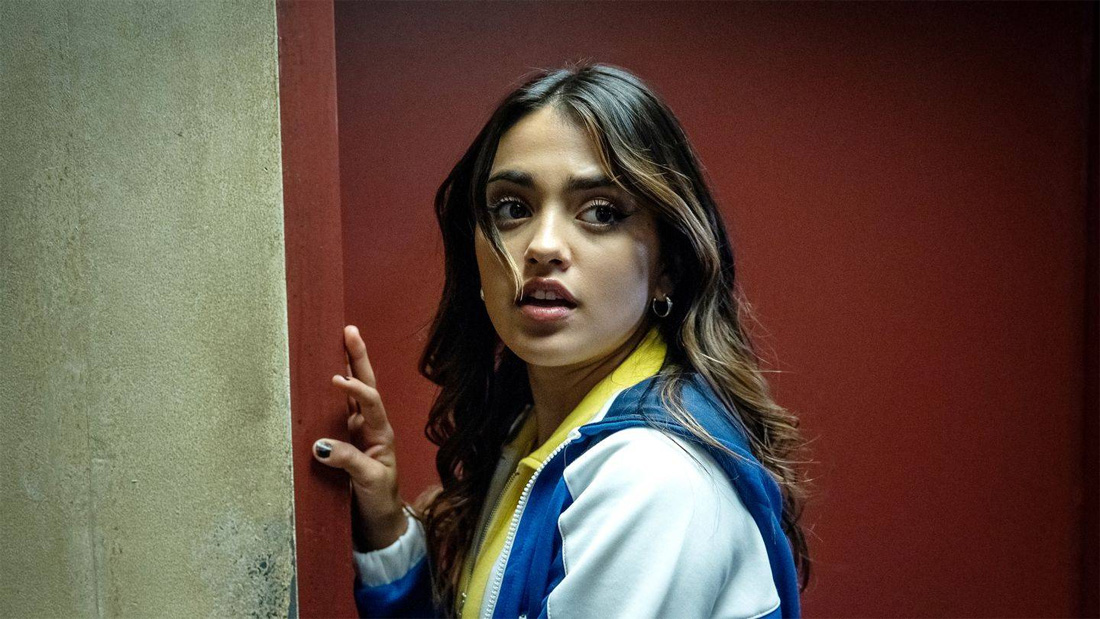