Apple TV+ has released the Official Synopsis of For All Mankind episode “Stranger In A Strange Land” (3.10), that will be available on Friday, August 12, 2022.

The Martian crew debates how to save the life of one of their own. 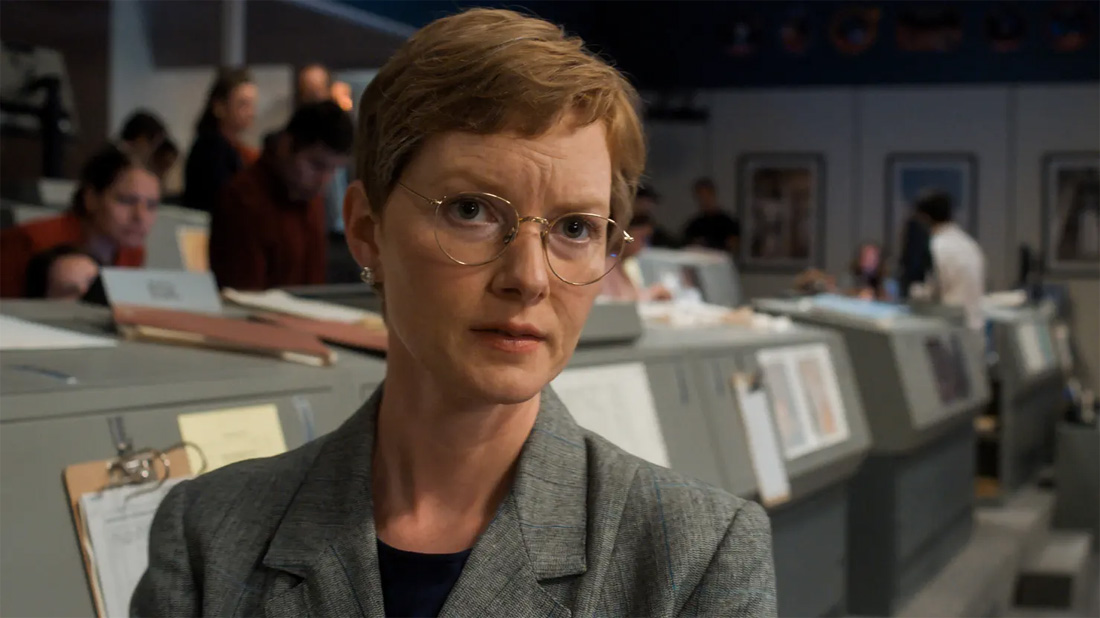