Paramount+ has released the Official Synopsis of Blood & Treasure episode “Enter the Dragon Gate” (2.05) that will be available on Sunday, August 7, 2022.

In search of the Spirit Banner, Simon attempts to make a deal, unaware that Lexi, Danny and Shaw are on his tail. What they uncover leads them to Hong Kong while Danny becomes increasingly concerned with Violet’s control over Lexi. 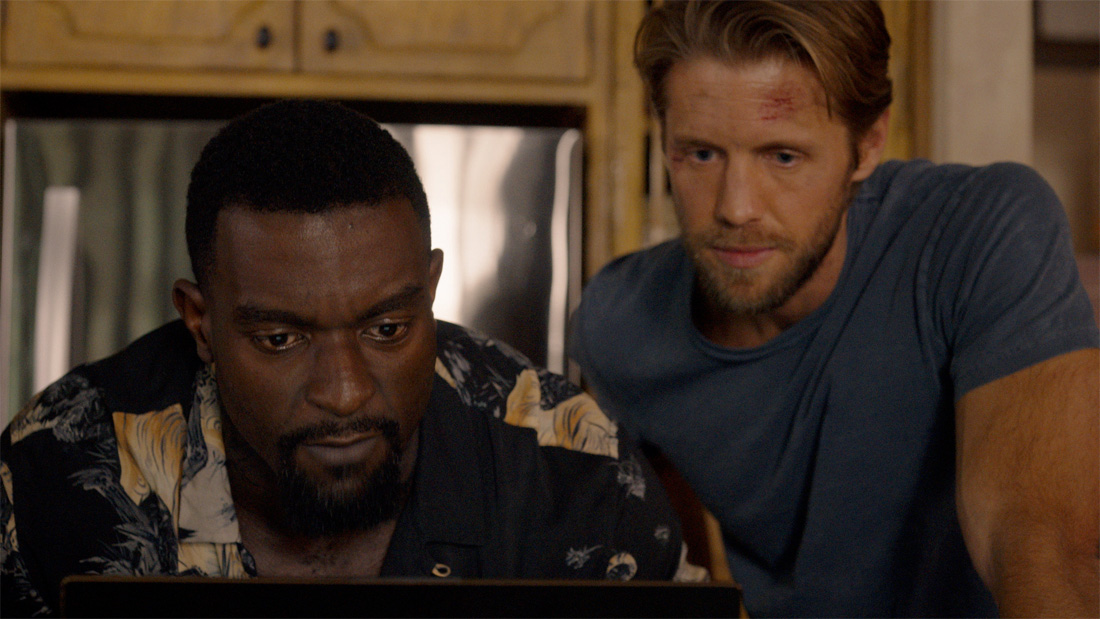