HBO Max has released the Official Synopsis of Pretty Little Liars: Original Sin episode “Chapter Seven: Carnival of Souls” (1.07) that will be available on Thursday, August 11.

As the Millwood carnival approaches, Mouse and Tabby each struggle with secrets, and Noa notices Shawn isn’t himself. Meanwhile, Imogen considers her baby’s future, and Faran confronts everything that’s been plaguing her. 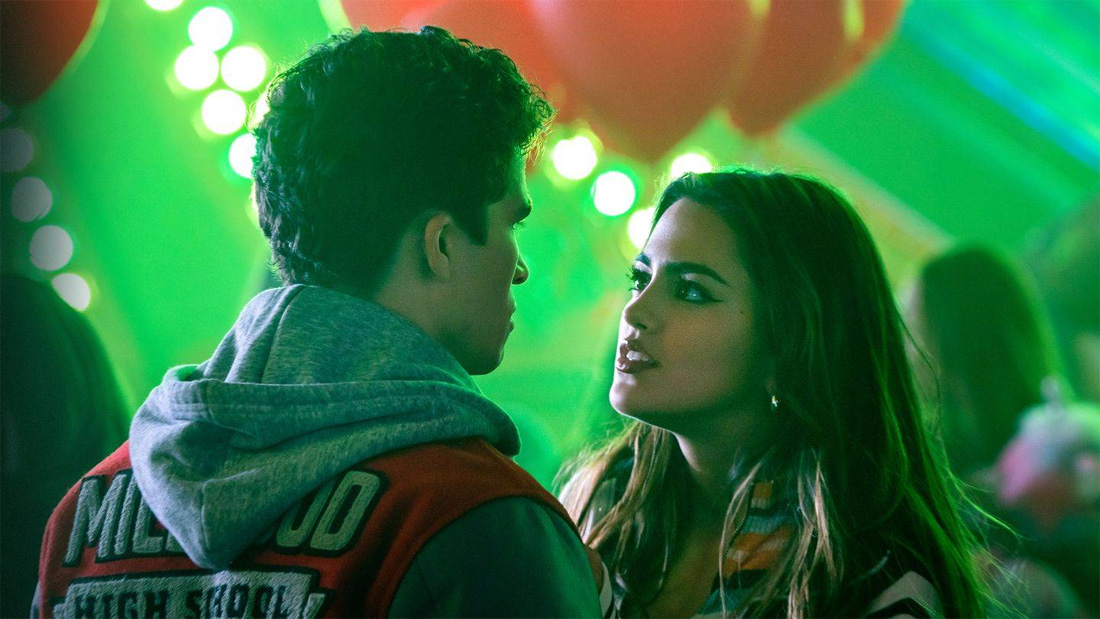