As Imogen and Tabby dig into the mystery surrounding Angela Waters, Faran deals with the scars of her past. After Shawn confronts Marjorie, Noa questions her relationship with her mother, while Mouse spots a familiar face on her first date. 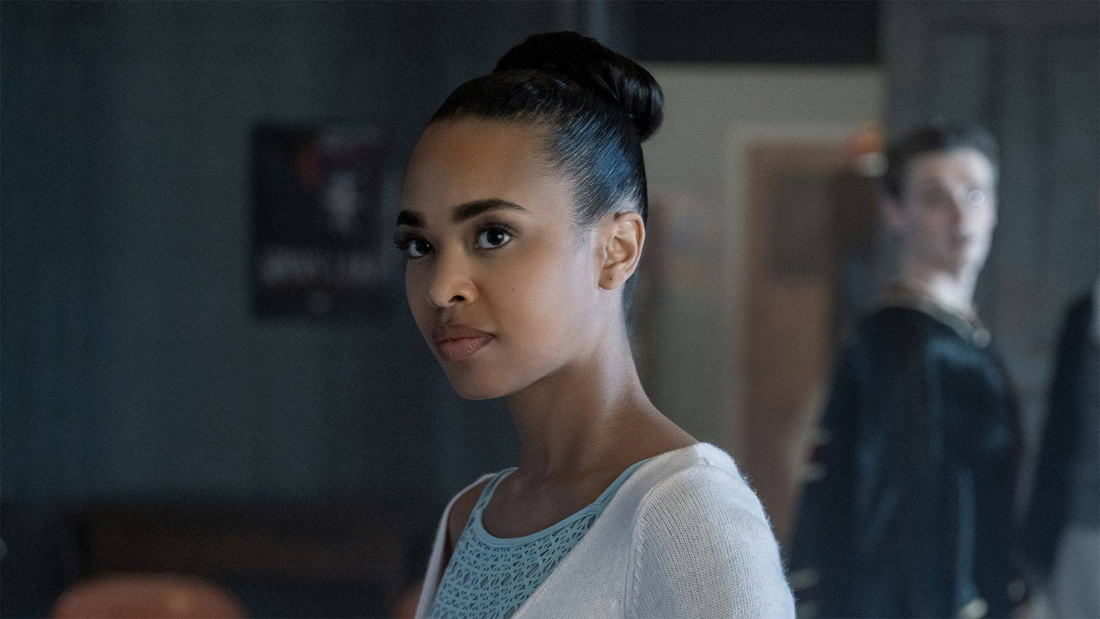