Paramount+ has released the Official Synopsis of Blood & Treasure episode “Mystery at Poison Island” (2.06) that will be available on Sunday, August 14, 2022.

With a trail of new clues, Danny, Lexi and Violet travel across a dangerous chemical wasteland in Kazakhstan to Aralsk-7, an abandoned bio-weapons facility. Meanwhile, Chuck begins his investigation about how the Vatican and the Spirit Banner are connected. 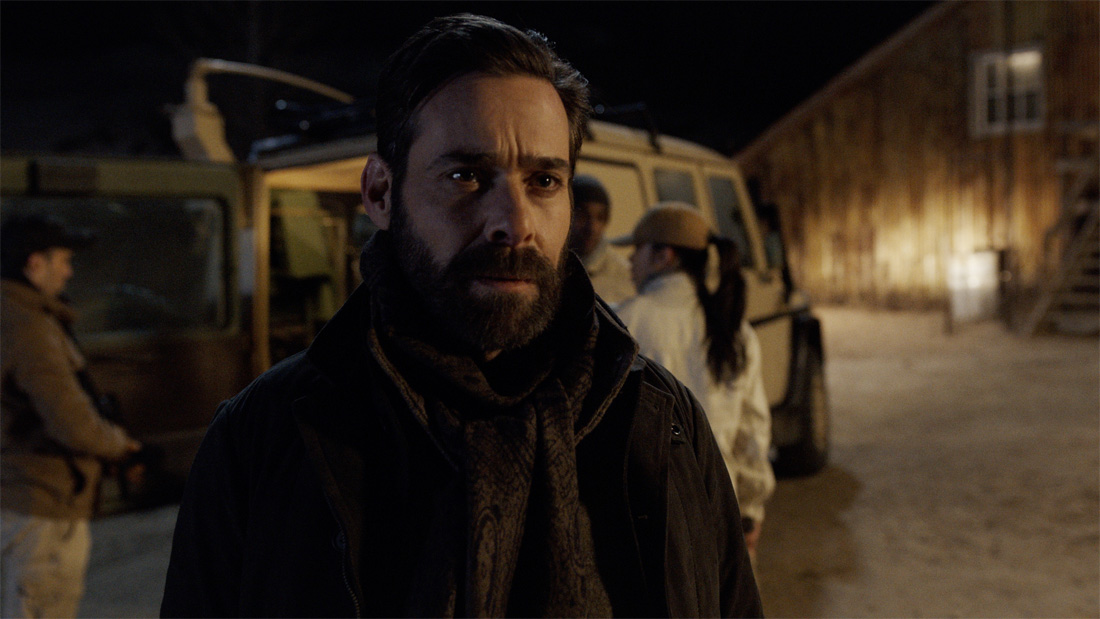