The friends work together to uncover Imogen and Tabby’s assailant during the Annual Thanksgiving Millwood High Blood Drive. Later, Sidney confronts Tabby about her secrets. 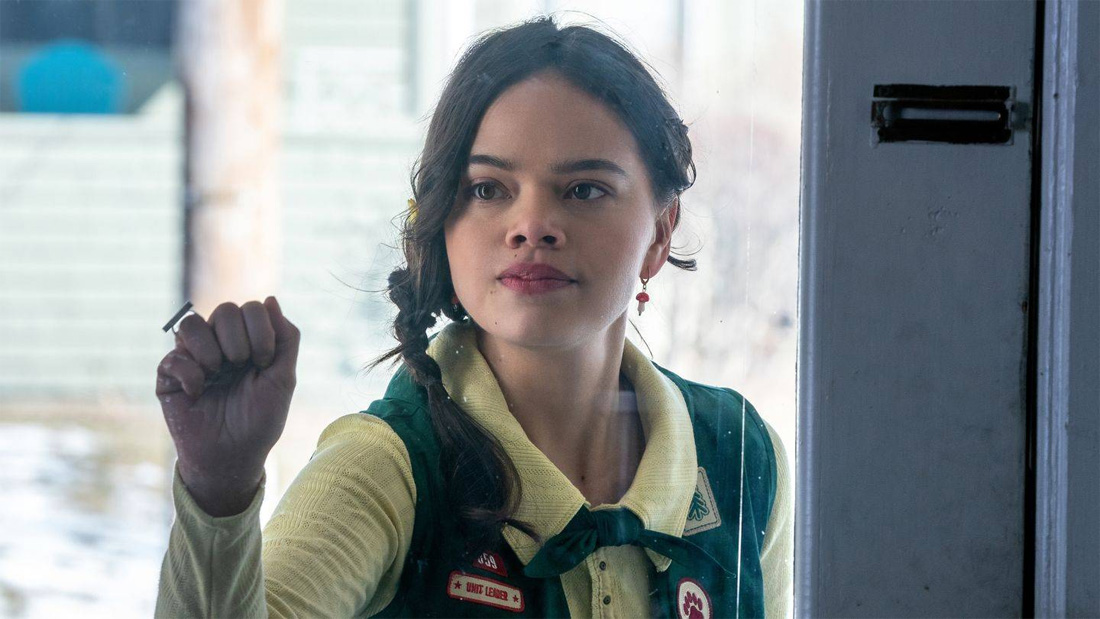