HBO Max has released the Official Synopsis of Pretty Little Liars: Original Sin episode “Chapter Nine: Dead and Buried” (1.09) that will be available on Thursday, August 18.

Despite coming clean about “A,” the friends find their troubles are far from over – especially as the results of the group’s clandestine blood drive push Tabby towards a new suspect. 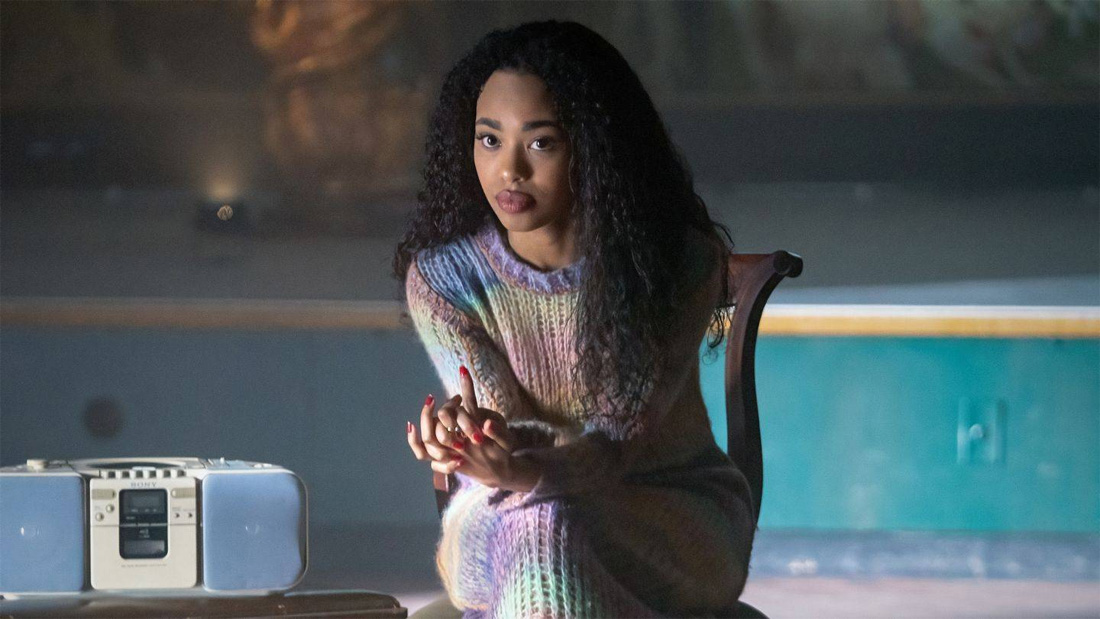