As “A” doubles down, the friends must work quickly to uncover the link between Angela Waters’ death, their mothers, and their mysterious foe… before it’s too late. 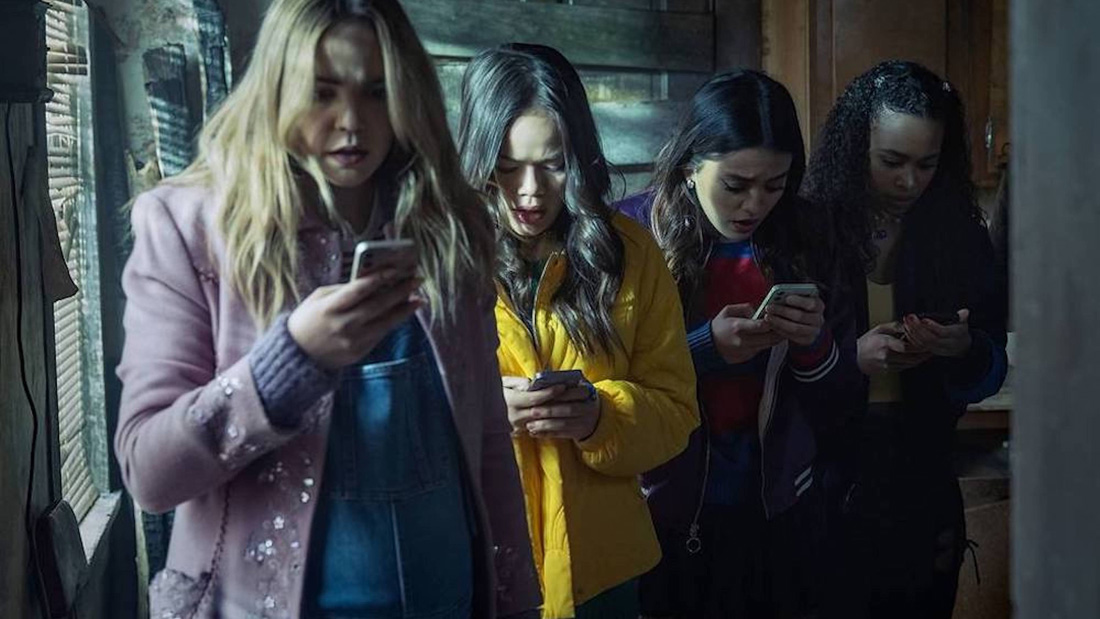