The NCIS team searches for a suspect and their motive following the bombing of a large facility where military combat drones are assembled. Also, Callen and Kilbride get troubling news about a body found in Syria. 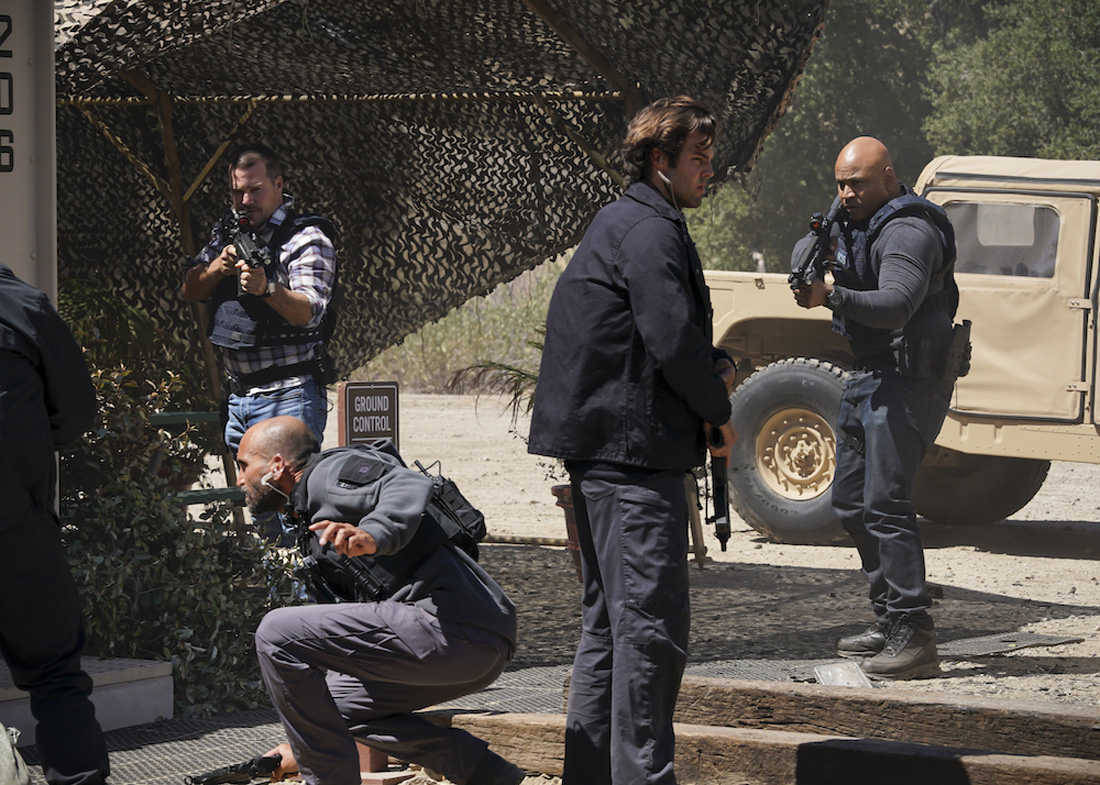 This episode is written by R. Scott Gemmill and directed by Kevin Berlandi.