CBS Entertainment has released the Official Synopsis of The Equalizer episode “Boom” (3.01) that will be aired on Sunday, October 2 at 8:30-9:30 PM.

In the aftermath of her abduction, the walls between McCall’s family and vigilante life continue to crumble as those closest to her must come together for the first time to save her 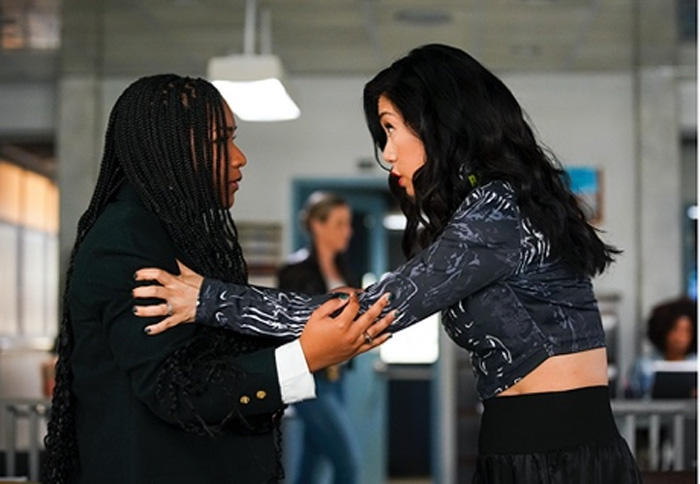 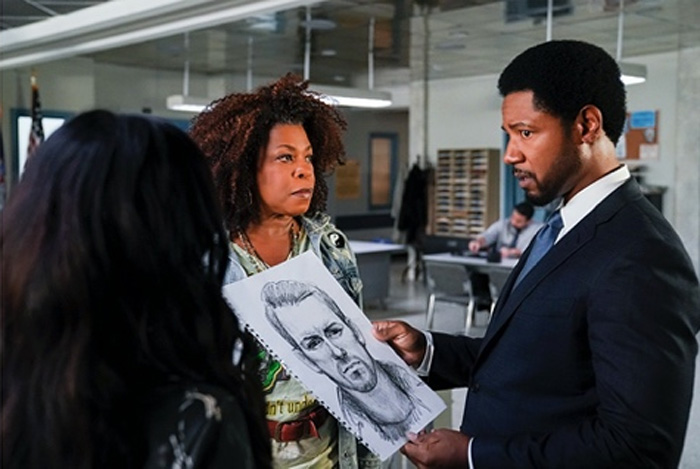 This episode has written by Joseph C. Wilson and directed by Eric Laneuville.