Tormada presents his new weaponry to The Triangle as Baba leads a group to the House of Enlightenment to destroy Tormada’s arsenal. 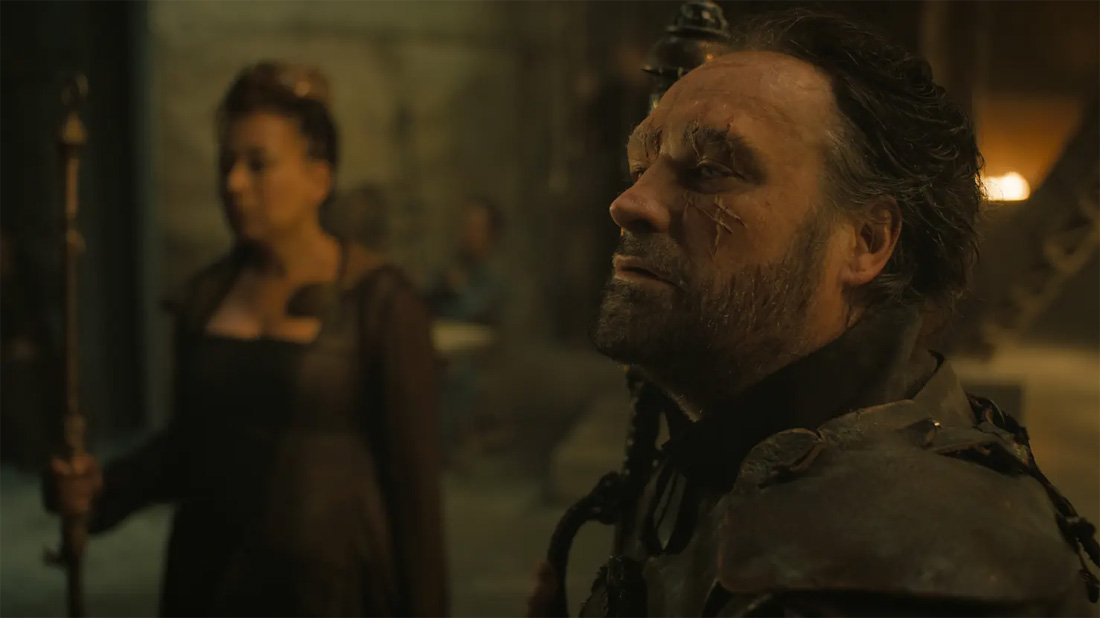