McGee’s personal life and professional life intersect when a dad from his children’s school is linked to a break-in at a government storage bunker. 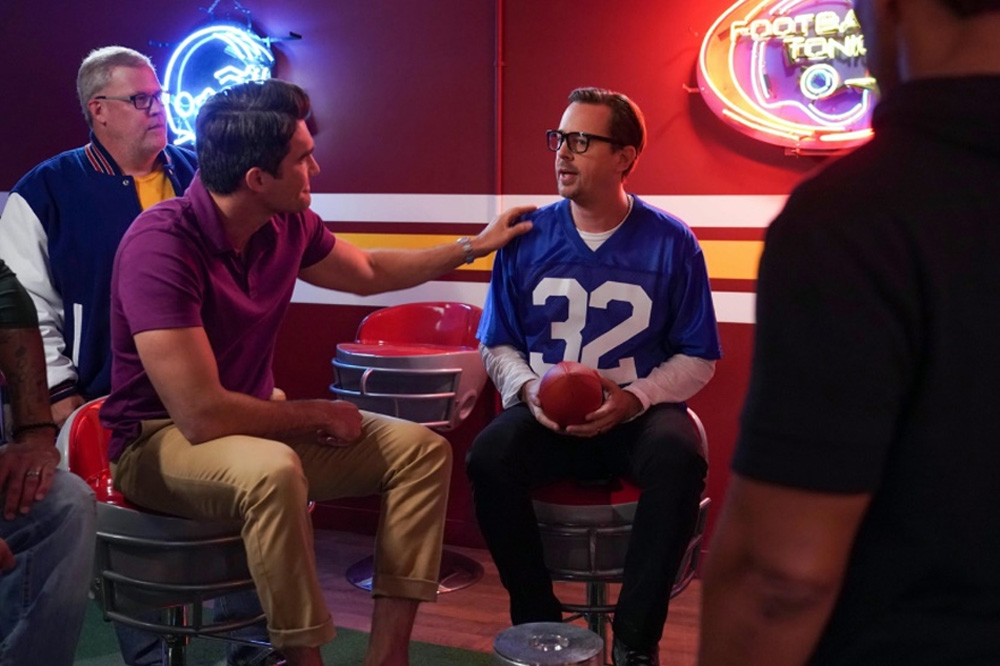 This episode is written by Scott Williams and directed by Tawnia McKiernan.