Prince Henri returns from war with a new mistress, Filippa, and a baby. Catherine resorts to extreme measures to produce an heir. 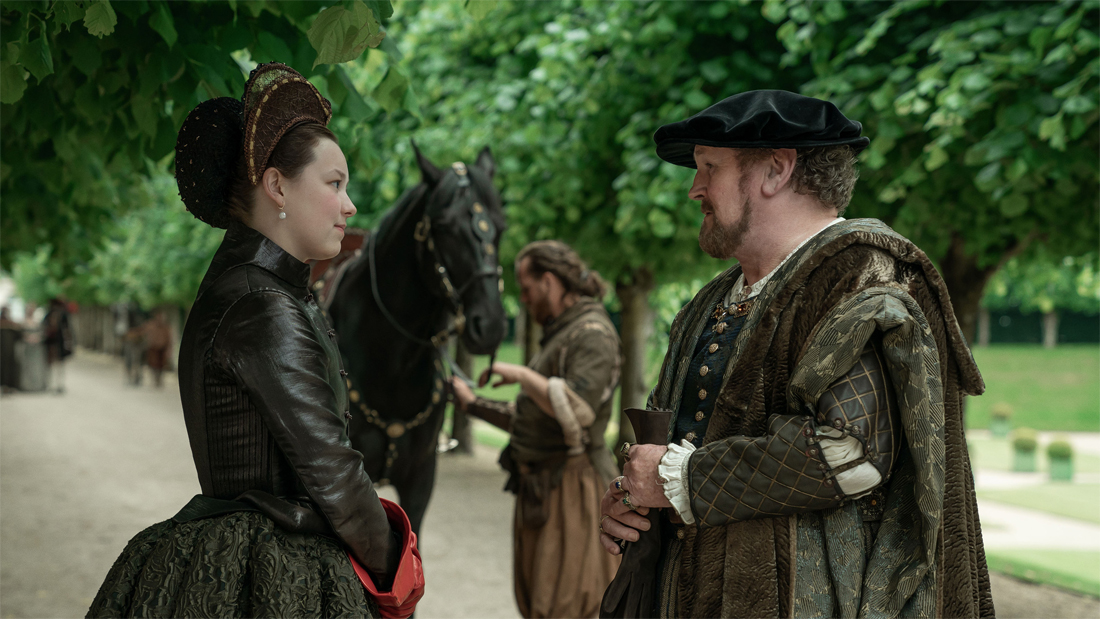